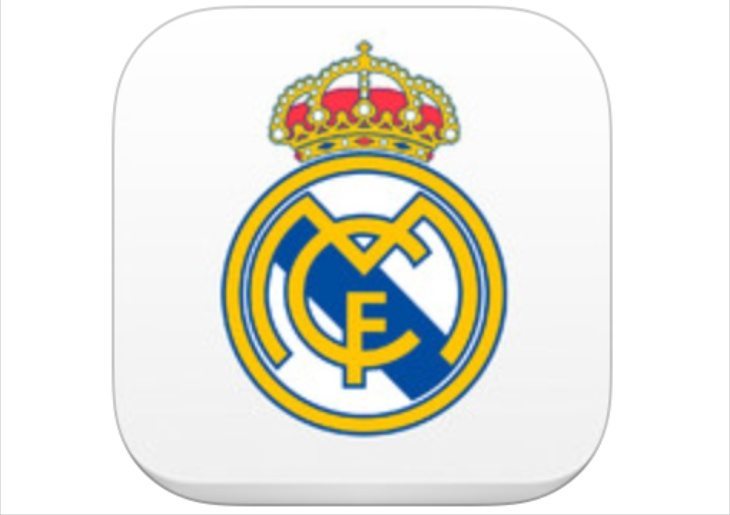 Real Madrid is one of the most well known football clubs in the world and has legions of followers, not just in Spain. If you’d like to keep up with all of the latest news of the club, a good way of doing this is with the use of a mobile app from Real Madrid CF. You can follow Ronaldo, Ramos and more with the official Real Madrid app that has just been updated for the iOS platform.

The Realmadrid app for iOS devices has just been updated within the last few hours and version 4.2.03 contains enhancements, bug fixes and improved compatibility with iOS 8. It covers the 2014/2015 season with exclusive content and services for fans of Los Vikingos (The Vikings). The app offers a supporter’s network enabling soccer lovers worldwide to share their passion, official club communications and also special offers.

Just a few of the features include the official club TV channel RMTV, Real Madrid real-time goal access in the Champions League, the latest news, photos, chat and social games. The app also enables users to follow matches live, find out results, check tables and more. Some features require in-app purchases although the app itself is free.

Another feature is player profiles so if you want to find out more about Cristiano Ronaldo, Gareth Bale, Karim Benzema, and of course the other players then it’s at your fingertips. The app is available from iTunes, and is compatible with iPhone, iPod touch and iPad running iOS 6.0 or later.

Will you be downloading the official Real Madrid app to follow your favourite team? Let us know what you think about this app by sending us your comments.