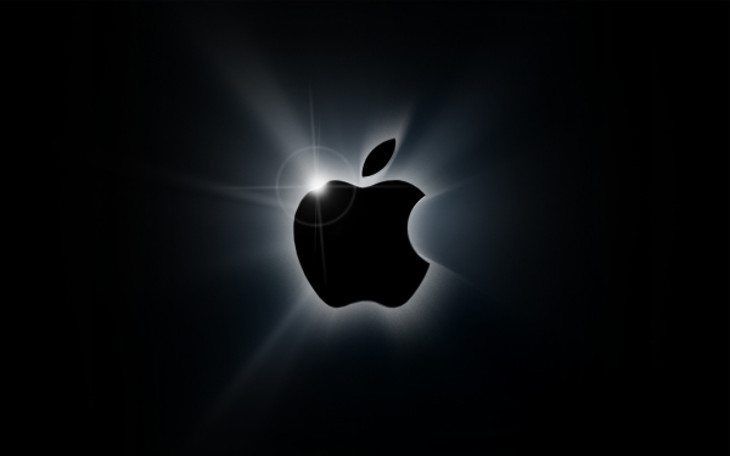 Everyone loves a good deal. When it comes to Apple products, you generally have to turn to refurbished products as they just don’t come cheap. If you’re in the market for a new iPad, now is the time to act as Apple has just graced us with an iPad price drop.

Apple launched the new iPad Air 2 and iPad mini 3 today, and in the process, they issued an iPad price drop on all previous models. Some models are affected more than others, and you may be surprised at how cheap they have become.

The obvious star of the iPad price drop has to be the 16GB mini as it will allow people to get an Apple tablet for $250 bucks. That could introduce a lot of folks to the company for the first time, and things will become even cheaper when the refurbished models start to hit Apple’s online store and other retailers.

Will you pick up an older iPad thanks to the new price cuts?