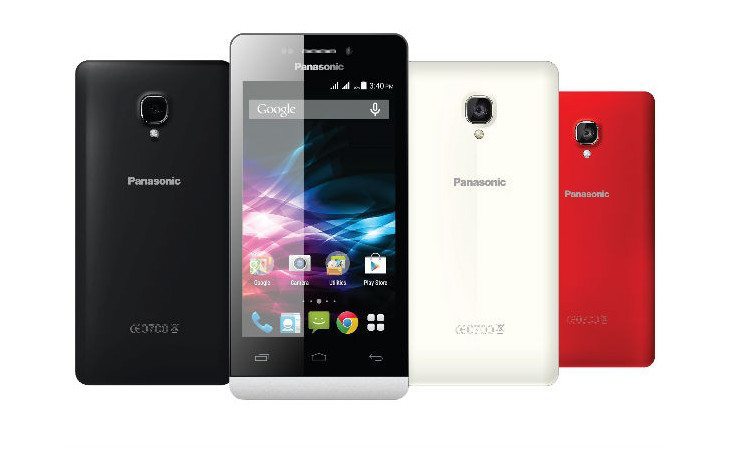 We’ve spent a lot of time covering high-end devices over the past few days with the HTC Nexus 9, Apple iPad Air 2, and Nexus 6. We’re going to switch things up for Panasonic’s new handset, as the Panasonic T40 price is on the other end of the spectrum.

The Panasonic T40 price is Rs. 5,990 in India, and while it’s cheap, you’re getting a pretty good value for your money. It’s similar to the recently released T41, but a bit beefier in several key areas. The smartphone has a 4-inch IPS touchscreen display with a resolution of 800 x 480, and there’s a 1.3GHz quad-core processor under the hood. In terms of storage, you’re looking at 8GB that can be kicked up to 32 with a microSD card.

The T40 isn’t a large device, and measures 126 x 62.5 x 9mm with a weight of 117grams. As you’d expect, there are a wide array of connectivity options including WiFi, Bluetooth, GPS, FM Radio, and 3G. It’s a dual-SIM handset with a small 1,500mAh battery, and it will run KitKat 4.4 straight out of the box. Last but not least, is a respectable 5MP rear camera with flash and 2MP front-facing sensor.

If you’re looking for a cheap KitKat handset or even a solid secondary device, it’s hard to beat the Panasonic T40 price of Rs. 5,990. The smartphone will be available in grey, white or red, and is expected to go on sale soon.