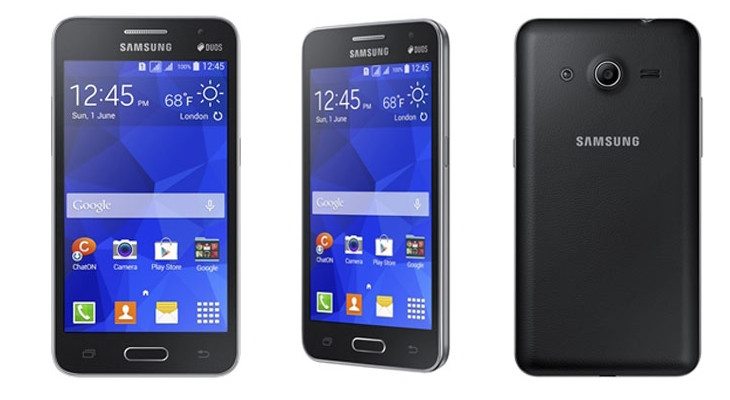 These are both dual SIM Android handsets that are close in price, so how do they compare? We’ll break down the key specs and more for the Galaxy Core 2 (Core II) and Galaxy S Duos 2 S7582 so that you can what they have to offer and how they stand up against each other. Of course your personal preference of design will also come into play in any decision between the two.

RAM and Storage
Both phones are identical in this respect, with 768MB of RAM and 4GB of internal storage that’s expandable via microSD to 64GB.

Camera set-up
Again these are virtually the same as they both have a 5-megapixel rear camera with autofocus and LED flash as well as a VGA front-facing camera. However, the Galaxy Core 2 has 480p video capture while the Galaxy S Duos 2 has 720p video capture. 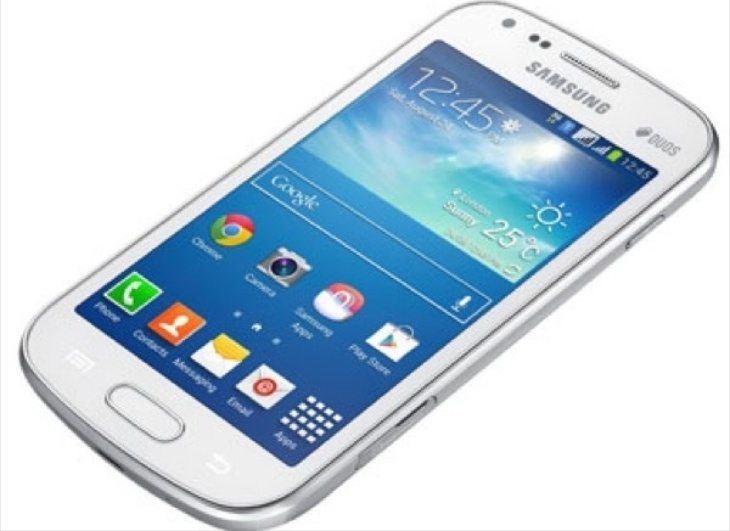 Price
The Samsung Galaxy Core 2 Dual SIM launched in India at Rs. 11,900 while the Galaxy S Duos 2 launched at Rs. 10,999. However, both can be found cheaper depending on retailer and color option, with not much difference between the two.

As you can see from the above specs these phones have quite a lot of similarities, but there are also some differences mostly in favour of the Galaxy Core 2. For example the Galaxy Core 2 has a quad-core processor, a larger display, a higher capacity battery, runs a later version of Android, and is the slimmer of the two handsets. On the other hand the Galaxy S Duos 2 has HD video recording capability and is the lighter phone.

Weighing things up we’d have to say that the newer Galaxy Core 2 is the better bet between these two devices as it has more advantages, although it’s a fairly close run thing. When you’ve considered the above details it would be interesting to hear your pick.