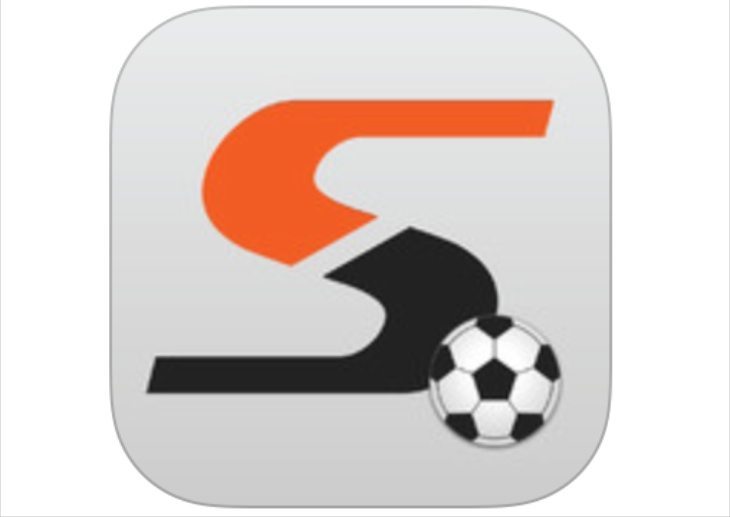 If you’re eagerly anticipating the West Bromwich Albion vs. Manchester United football match this evening but won’t be able to view the match, you may be interested in this next item. You can keep informed with the West Brom vs. Man Utd live news with the Super Scores update, so whether you’re a fan of the Baggies or the Red Devils this app could be a great idea.

The Super Scores app offers live football scores so you can keep in the loop with the latest action from soccer matches across world. This is a free app with free live push notifications covering all of the major competitions of the world. There’s a mass of features and as well as live scores users can also see latest club, league or global football news, fixtures, tables, team statistics, live commentary and more.

The app also covers player news and transfers as well as player statistics, so if you’re a fan of Angel Di Maria or Radamel Falcao of Man Utd FC or West Brom’s Ben Foster or Georgios Samaras you’re well covered. There’s also info on top scorers, yellow cards and red cards and the app covers over 350 competitions across more than 80 countries. 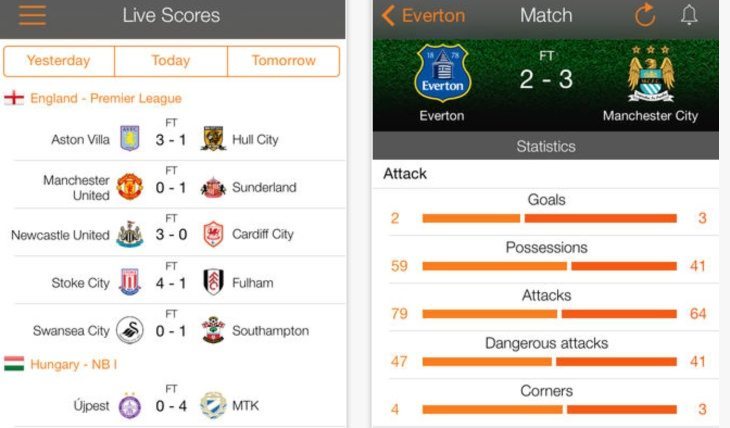 Will you be downloading the Super Scores app for iPhone or Android to keep in touch with developments for West Brom vs. Man U later today? Let us know what you think of the app by sending us your comments.