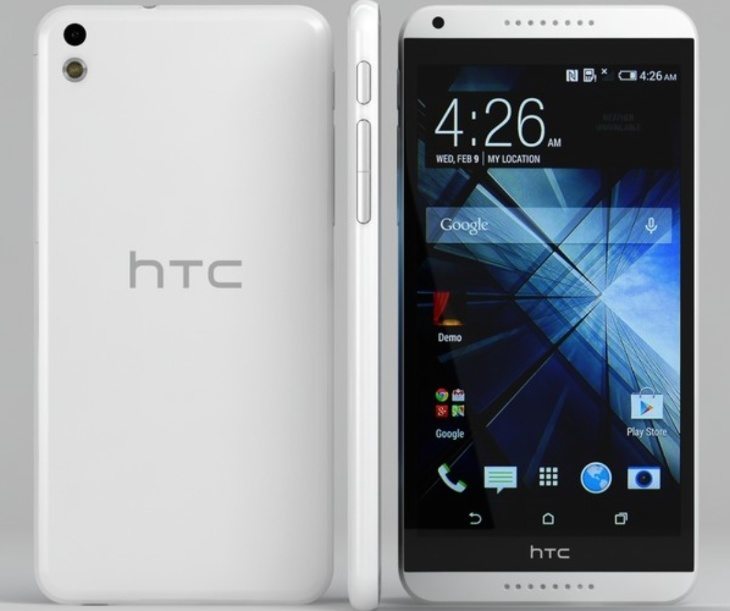 The Desire 816 is an Android smartphone while the Lumia 730 runs the Windows Phone operating system. Therefore if you have a definite preference for either platform it will be easier to choose between them. For those who are open-minded to either platform it’s worth checking out some key specs and more to see how they compare. 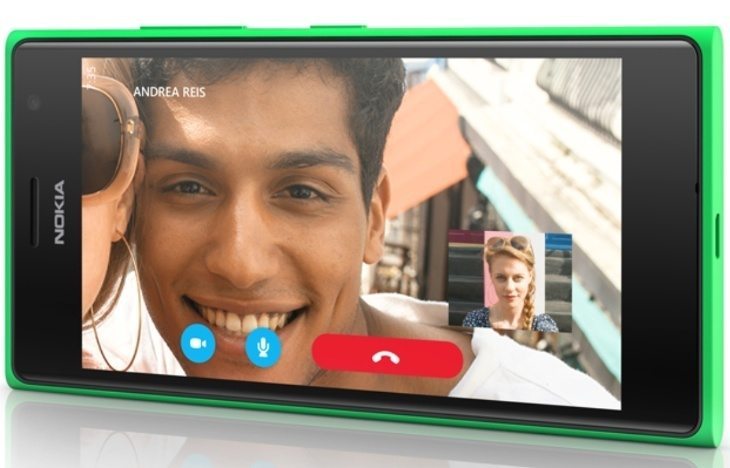 Price
Obviously pricing varies according to region and retailer so its difficult to be too specific here, but the Nokia Lumia is the cheaper of the two handsets. As an example we’ll give the price for India where dual SIM phones are extremely popular. The Desire 816 launched at Rs. 23,990 while the Nokia Lumia 730 Dual SIM launched at Rs. 15,299. However, they are likely to be found cheaper now depending on retailer and color option.

We’re not taking into account designs of the phones or features here, so if you particularly like (or dislike) the look of either handset your decision is made a little easier. Looking at specs is a mixed picture with the Desire 816 having an edge in most aspects, as you would expect for the higher price tag.

For example the Desire 816 has a faster processor, a larger display, more RAM, a higher megapixel rear camera and a higher capacity battery. It’s also the slimmer of the two handsets. The Lumia isn’t without some benefits though as its display has higher ppi (because of its smaller size), it has a removable battery, and supports NFC. It’s also a more compact handset than the Desire 816 and quite a lot lighter.

With all of the above in mind you should now be able to decide which of these phones would be best for your needs, and work out whether the extra money for the Desire 816 is worth it over the Lumia 730. Does your pick go to the HTC Desire 816 or the Nokia Lumia 730 Dual SIM?