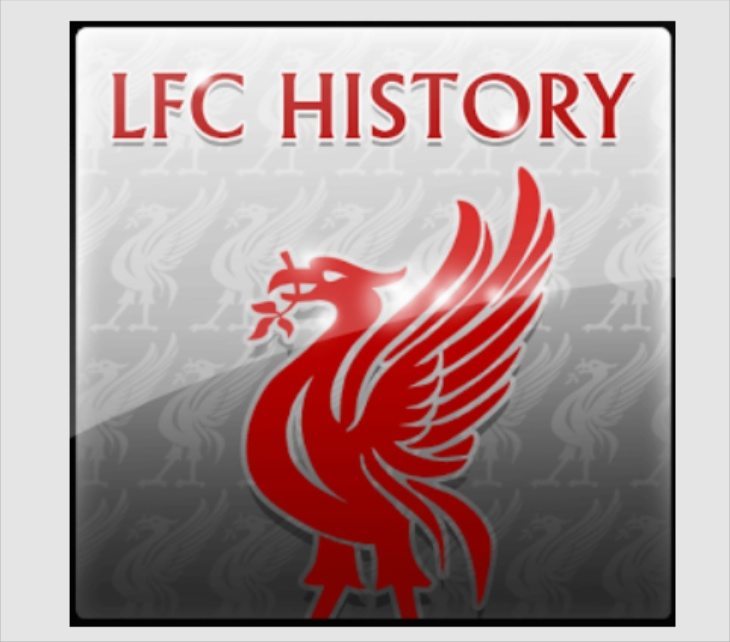 Liverpool take on Real Madrid at Anfield this evening in the Champions League, and no doubt many will be following all of the action as it happens. If you’re a Liverpool FC fan you’re also likely to be interested in the history of the club. With Liverpool vs. Real Madrid today it’s worth noting that the LFC History app has been updated.

To get you in the mood for cheering on The Reds, it’s a good idea to get clued up about this world-famous football club. LFC History: Liverpool FC is an Android app that has just received an update and has an extremely high rating of 4.8/5 on the Google Play Store. The app has a huge amount to offer, for instance it contains details and stats of every Liverpool player (Daniel Sturridge shown here) and manager both past and present to resolve those debates that go on at matches.

Other features include transfer news, complete season archives (for every league, game and goal since the club was founded in 1892), scorers and starting lineup for every game, and an honours and trophy cabinet. There’s also an ‘on this day’ feature, Twitter profiles, next match notifications and more. 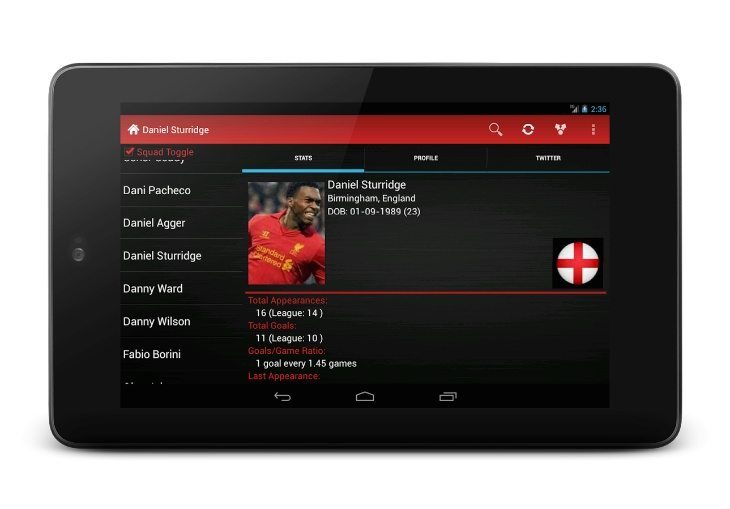 Users of the app can share articles or profiles with friends via Facebook, Twitter etc, and there’s also a homescreen widget. As the app description suggests, this app comes into its own if you’re with friends and a question comes up. If you want a reminder of how much the club paid for Mario Balotelli or how many games Steven Gerrard has played in, this is the app for you.

If you want to find out more about the LFC History: Liverpool FC Android app you can find it at Google Play here. It’s a free app that’s compatible with devices running Android 4.3 or later. If you download this app we’d be interested to know if you agree with the high user ratings for it, so drop us a comment in the box below.