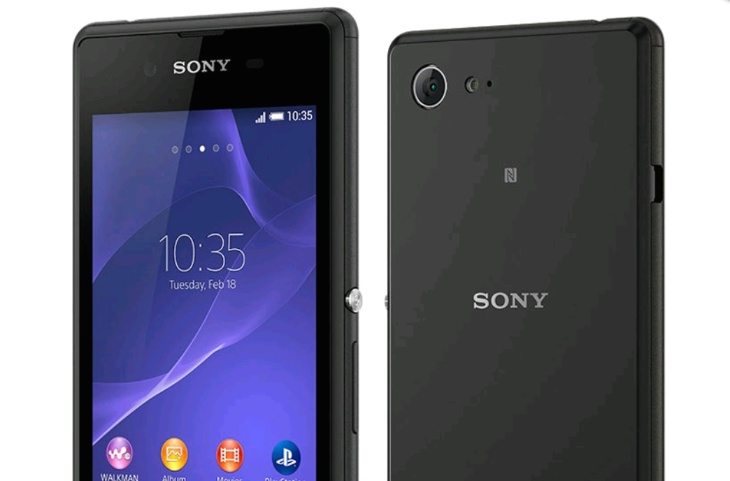 It’s always good to hear of price cuts for smartphones and tablets, especially when the device in question is a recent release. Sony released its Xperia E3 smartphone only last month as an entry-level LTE handset. Now there’s a Sony Xperia E3 price slash that could be tempting for buyers in the US.

Online retailer Expansys was originally selling the Xperia E3 at $199.99 with no contract, but has now dropped the price by $60 to just $139.99. As a low-end device its specs may be nothing to write home about. However, the E3 could be a good option for first-time smartphone owners or even those who just want a no-fuss, no-strings device or a backup phone.

Specs include a 1.2GHz Snapdragon 400 quad-core processor, a 4.5-inch display with resolution of 854 x 480, 1GB of RAM, and 4GB of internal storage that’s expandable via microSD to 32GB. lt also has a 5-megapixel rear camera, VGA front-facing camera, and a 2330 mAh battery, and runs the Android 4.4.2 KitKat operating system.

To find out more you might like to check our our recent comparison of the Sony Xperia E3 vs. Samsung Galaxy Core 2. That was for the dual SIM version of the phone although apart from that specs are the same. If you order the Xperia E3 (D2203) unlocked phone through Expanys you can do so at this product page. The price is currently shown as $139.99 and it’s in stock right now.

Could you be tempted by the Sony Xperia E3 at this lower price point, or are your sights set on another entry-level phone? Send your comments to let us know.