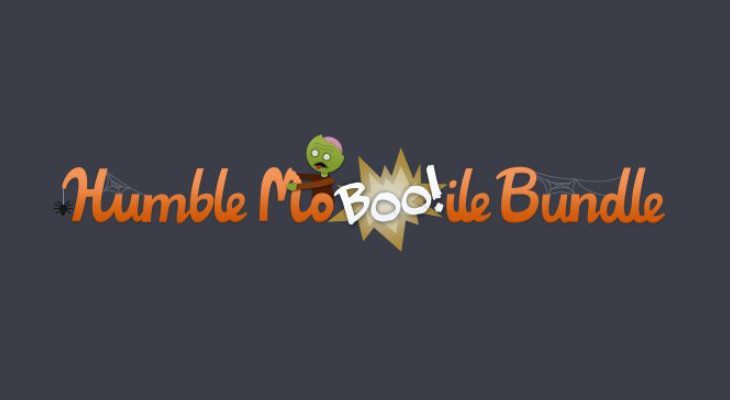 Halloween is right around the corner, and there’s nothing like a little fright before the big night. The Play Store is full of horror games, but good ones are far and few between. The folks behind the Humble Bundle rectified that by putting together a bundle of scary Android games with the Humble Mo-boo!-ile Bundle.

The new Halloween Bundle has a little something for everyone, and there’s one fan favorite that’s sure to give you a fright. As with all bundles, one price gets you all the games in the deal, and the money is split between the developers, the bundle, and a charity or two. You can choose the split, and if you donate over the average, you’ll get a few additional games during the last week of the sale. Now for the games… 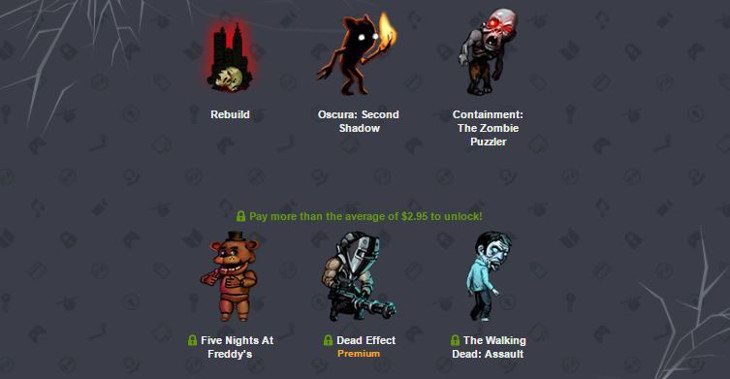 The Humble Mo-boo!-ile Bundle brings six great games to the table with Rebuild, Oscura: Second Shadow, Containment: The Zombie Puzzler, Five Nights At Freddy’s, Dead Effect (Premium), and the Walking Dead Assault. The standouts in the bundle would have to be Dead Effect and Five Nights At Freddy’s. The latter has been known to make folks jumpy, so be sure to set the mood for Freddy.

The Halloween Humble Bundle went live this afternoon, and has around two weeks left on the clock. It’s a great bargain, and you can donate a bit of money to charity in the process. You can hit up the link below if you’re ready for a little ghoulish gaming.