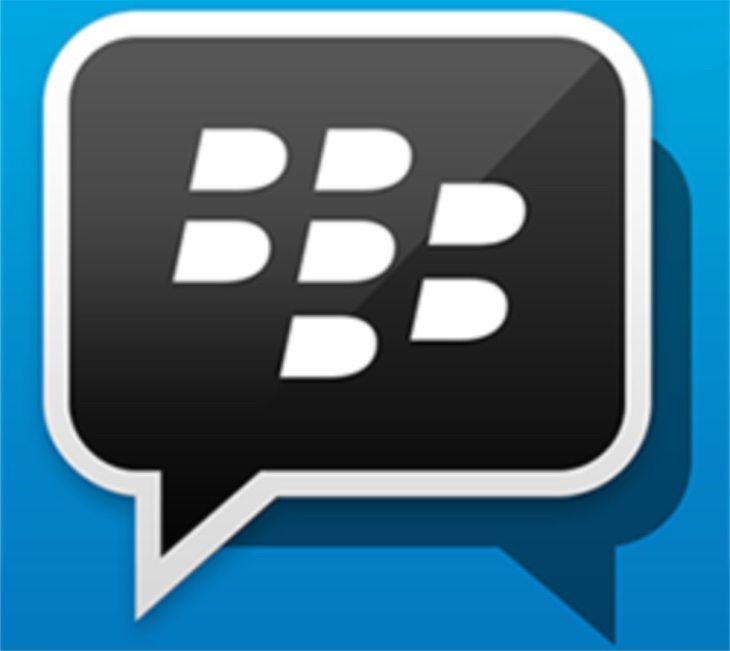 There’s some interesting news today for Windows Phone device users, as the BBM Beta app for the platform has just been updated once more. As well as this, the next BBM for Windows Phone launch is now very close. The update to the BBM Beta for Windows Phone app brings it to version 1.2.0.9 and addresses a major issue concerning slow launch times on a fresh install. The latest update also offers improved BBM performance for devices on the mobile operating system.

The very popular messaging app is already available for BlackBerry, Android and iOS devices, and of course in beta form for Windows Phone. You can see the latest BBM Beta Windows Phone update at this Windows Phone Store page, and it\s compatible with Windows Phone 8 and Windows Phone 8.1 devices and is a 13MB download size.

BlackBerry says, “We’re very close to our next public launch of BBM for Windows Phone. Before that happens we need your support in testing the experience that a new BBM user would have.” It seems as though BlackBerry had the right idea taking BBM cross-platform as there are now around 91 million users of the messaging service, although iOS and Android users are still waiting for some features such as BBM Video.