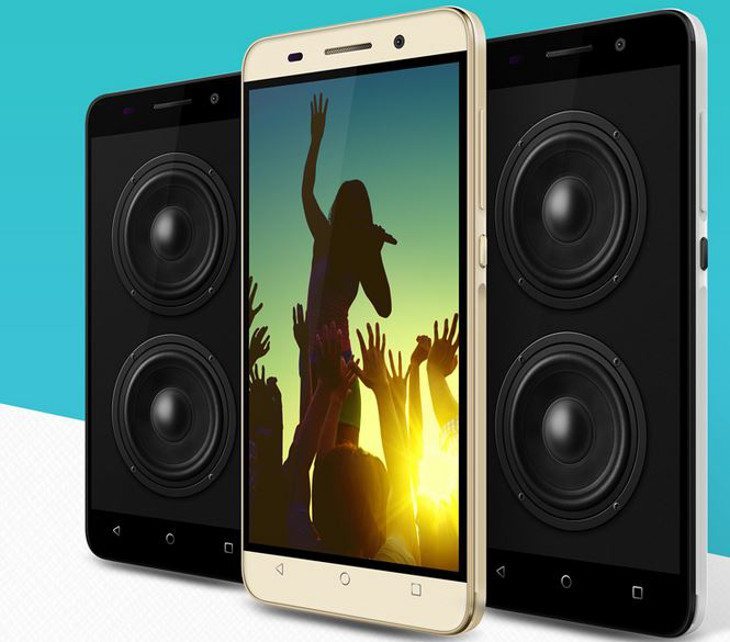 Huawei’s handsets aren’t the easiest to obtain depending on where you reside. Their Honor series has proved popular anywhere it’s landed, and they’ve just added a new device to that roster with the Huawei Honor 4X.

64-bit chips are starting to pop up everywhere including the recently announced Huawei Honor 4X. We first mentioned the device back in September when it got benchmarked and photographed, and now we can see how close the leaks line up with the finished product.

The Huawei Honor 4X will feature a 5.5-inch 720p display with the aforementioned 1.2GHz Snapdragon 410 SoC under the hood. The 64-bit chip will smoke, especially when you factor in the 2GB of RAM Huawei’s thrown in. As for the storage, you’re looking at 8GB of expandable memory. The handset will come with a 13MP Sony rear camera, 5MP front-facing snapper, and a 3000mAh battery. It will run KitKat straight out of the box, but an update to Android 5.0 should be a lock.

As with all of Huawei’s devices, the Huawei Honor 4X release is bound for China and we’re unsure of when or if it will see a global rollout. It’s up for pre-order now and priced at around 1,299CNY/$212 and is scheduled to ship on November 6th. Would you be interested in the Huawei Honor 4X if it comes to your neck of the woods?