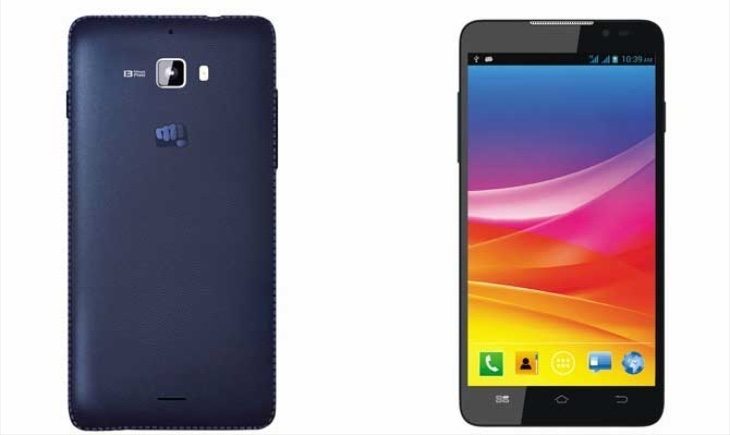 The Asus Zenfone 5 A501CG has been a very popular smartphone for India over the last few months. It has recently been joined by a competitor from Micromax in the form of the Canvas Nitro A310, and as they are not too far apart in pricing some buyers may be trying to choose between them. Today we have a Micromax Canvas Nitro vs. Asus Zenfone 5 India rundown price and specs for your consideration.

These are both Android dual SIM (GSM+GSM) smartphones so they’re likely to appeal to the same sector of the market. We’ll point out that the Asus Zenfone 5 is also available in a 16GB storage version, but for the sake of this comparison we’re using the 8GB model, as that has the same internal storage as the Canvas Nitro. We’ll run through the key specs and more for each so that you can see how they compare. 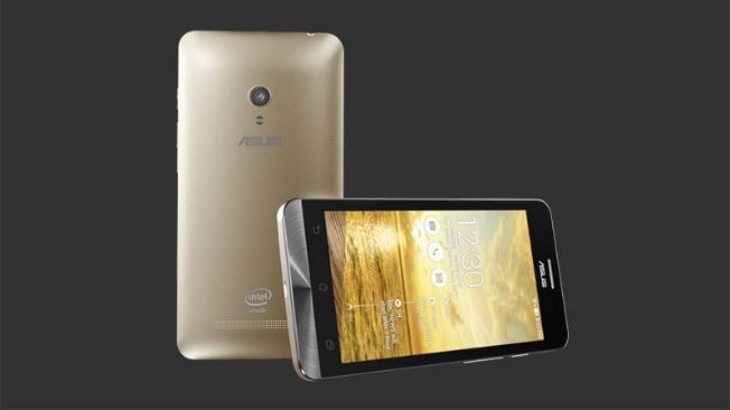 Price
The price of the Micromax Canvas Nitro A310 at launch was Rs. 12,990 while the Asus Zenfone 5 A501CG 8GB model launched at Rs. 9,999. However, prices vary according to retailer and color option, and both can sometimes be found now at lower prices. For reference purposes the 16GB model of the Zenfone 5 launched at Rs. 13,999.

It’s worth noting that both phones also have 3.5mm audio jacks and FM radio. As far as specs are concerned the Canvas Nitro has definite advantages over the Zenfone 5. For example the Micromax phone has an octa-core processor, better camera capabilities, and a higher capacity battery that’s also removable. However, the Zenfone 5 has a higher level of expandable storage, and is the cheaper of the two phones.

Other things to take into account are after-sales service as well as design and build, and ultimately your preference of styling may help you choose between them. When you’ve considered the above specs and features we’d be interested to hear which of these you are more likely to purchase. Will it be the Micromax Canvas Nitro or the Asus Zenfone 5? We’re always interested to hear your comments.