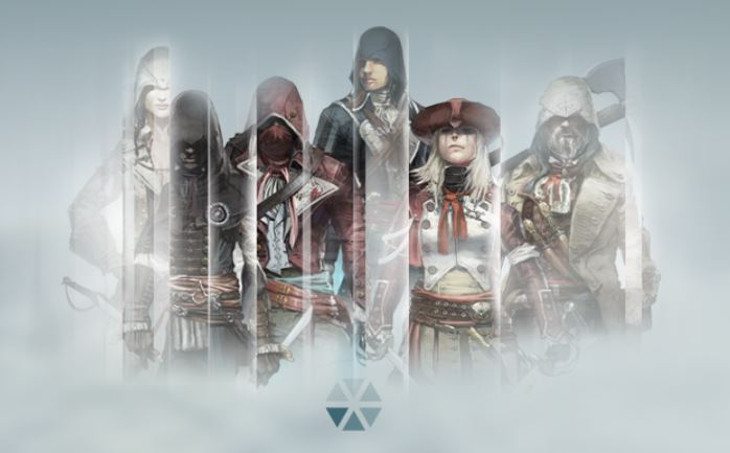 We’ve covered numerous console game companion apps this year, and several of them have come from the folks at Ubisoft. You can add one more to that expanding list as the Assassin’s Creed Unity App has arrived for mobile devices.

The Assassin’s Creed Unity App lets you “enhance” your AC Unity experience on the console by taking on tasks set in Paris on your mobile device. You’ll do this in several different ways, and there’s a wealth of AC info at your disposal as well. The AC Unity app database lets you view unlocked info from the console game, and offers up tips and tutorials to boot.

The Gear and Equipment section in the Assassin’s Creed Unity App allows you to check out the stats on any wearables featured in Unity. From there, you will be able to try out gear to see what best suits your skillset. Want to locate some buddies in-game? The map can take care of that and it works in real-time. The Assassin’s Creed Unity App also has a mini-game of sorts called Glyph Puzzles, and you can perform quick Nomad missions in the app to get rewards in the game. 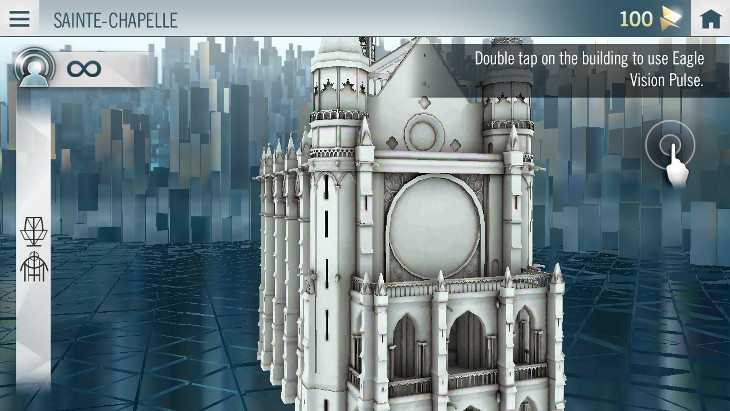 If you just picked up Unity, you’ll will want to grab the Assassin’s Creed Unity App to go along with it. The Nomad missions will definitely help you out in-game, and it’s a slick companion app that’s easy on the eyes. We haven’t tested any of the console features, but you can try them out for yourself by picking up the Assassin’s Creed Unity App for free on Google Play or the App Store.