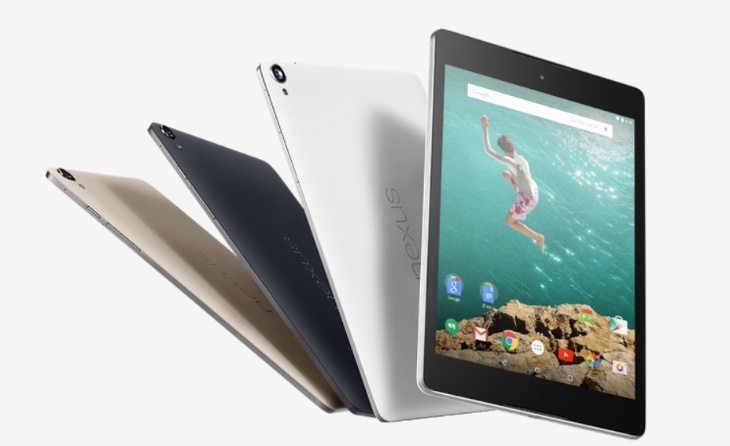 This is the time of year when a new tablet appears on many people’s wish lists. Two of the top contenders this year are the newly released Google Nexus 9 made by HTC and the Samsung Galaxy Tab S 8.4 that arrived in the summer. Today we have a Nexus 9 vs. Galaxy Tab S 8.4 specs breakdown that will enable readers to see how they compare.

Both of these are Android tablets that are close in pricing so are natural competition against each other. They are also made by big name manufacturers that bring plenty to the table, but one thing to consider is that the Nexus 9 runs pure vanilla Android and will get speedy updates. Let’s roll the specs… 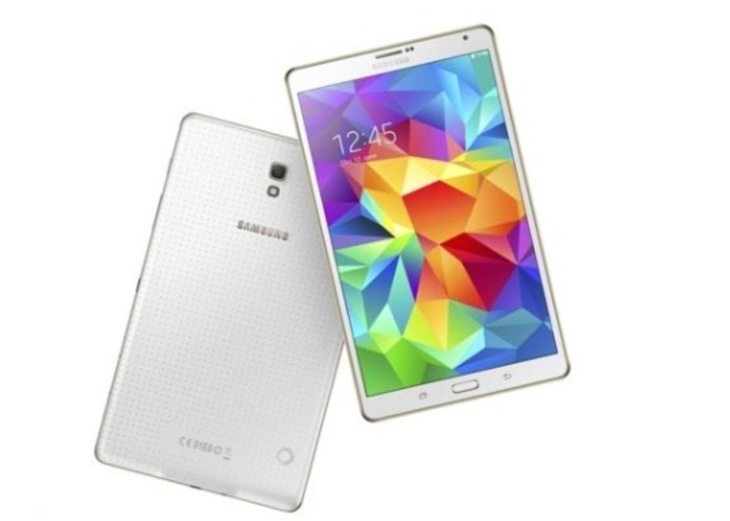 Price
The base offering of the Nexus 9 is $399 /Â£319 on the Google Play Store. The cheapest Galaxy Tab S 8.4 also launched at $399. However, you may find deals available, especially on the older Samsung tablet, and pricing can vary by retailer and carrier.

As these tablets are in the same price sector you will also want to take preference of design into account, as well as the many features of each tablet. Looking at specs alone is interesting though and will help you to choose depending on which aspects of a tablet are most important to you.

For instance the Nexus 9 has a larger display, higher capacity battery, and runs the newest version of Android. On the other hand the Galaxy Tab S 8.4 has a quad or octa-core processor, a display with higher resolution, more RAM and expandable storage, and is the slimmer and lighter of the two tablets.

After checking out our comparison have you now decided which of these two tablets is the right one for you? Will you opt for the Nexus 9 or the Samsung Galaxy Tab S 8.4?