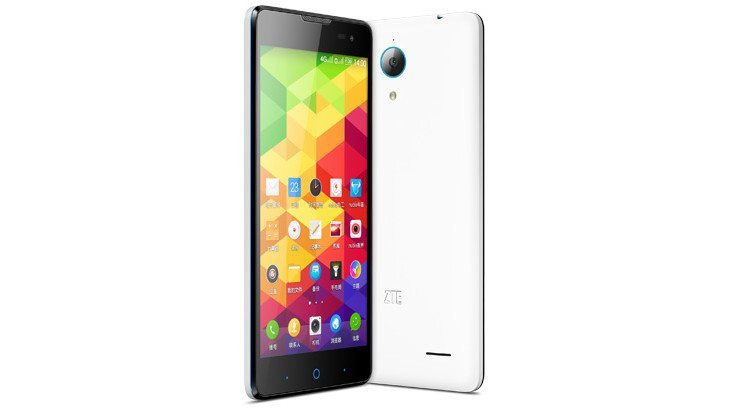 Xiaomi finally gave us the Redmi Note price for India this morning, but they aren’t the only manufacturer making a big announcement today. The ZTE V5 Max is gearing up the to go global, and the company hopes to steal some sales from the Redmi Note.

The ZTE V5 Max is a handset aimed towards budget-minded consumers, but it still manages to pack a nice little punch under the hood. That punch comes in the form of a 64-bit Snapdragon 410, and it has 2GB of RAM to go along with 16GB of internal storage. Like a solid camera? The V5 Max has those as well with a 13MP rear camera and 5MP front-facing snapper.

Other ZTE V5 Max specs include GPS/A-GPS, WiFi, Bluetooth, 3G/4G, and dual-SIM functionality. While we’ve covered a lot of Android handsets from ZTE, the Max isn’t one of them as you’ll get Nubia OS 2.5. Rounding things out for the handset is a large 5.5-inch 720p display, microSD slot, and a 3,100mAh removable battery.

The ZTE V5 Max price is listed as $199, and that’s a heck of a deal when you consider the specs and put it up against the Redmi Note price or similar handsets. It’s definitely an option if you’re looking for a 4G handset on the cheap, and it’s now available to purchase internationally through Vifocal.