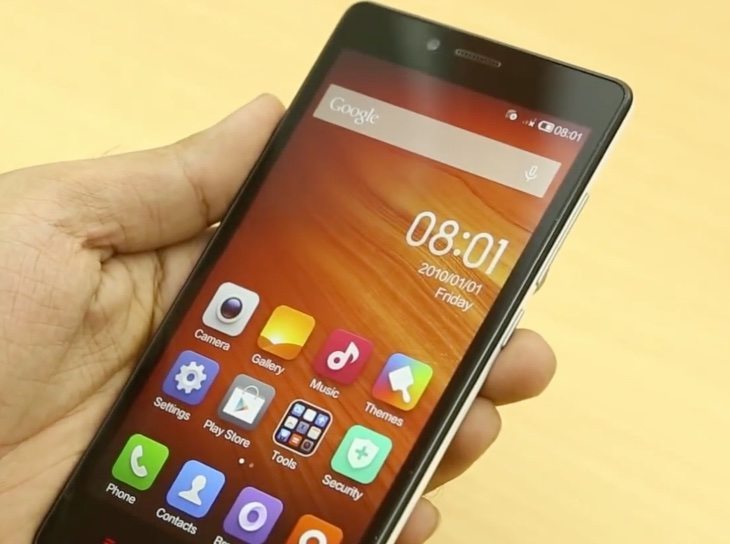 Just as we informed readers at the weekend the Xiaomi Redmi Note has finally officially launched for India. It was expected that the phone might go on sale on December 2nd via the usual flash sales with Flipkart and that has also been confirmed. We have details of the official Redmi Note price for India, for 3G and 4G models.

A price of Rs. 9,999 had previously been announced and we anticipated that it might be slightly cheaper when it arrived for sale, just as happened with the Xiaomi Redmi 1S. This all turned out to be correct, as in fact Xiaomi has launched the Redmi Note at Rs. 8,999 for the 3G model and Rs. 9,999 for the 4G LTE model, with some differences in specs between the two.

The 3G variant is a dual SIM (3G + 2G) phone with a 1.7GHz MediaTek MT6592 octa-core processor, a 5.5-inch 720p display, 2GB of RAM, and 8GB of internal storage that’s expandable via microSD. It has a 13-megapixel rear camera, a 5-megapixel front-facing unit, 3100 mAh battery and runs the Android Jelly Bean-based MIUI version 5. 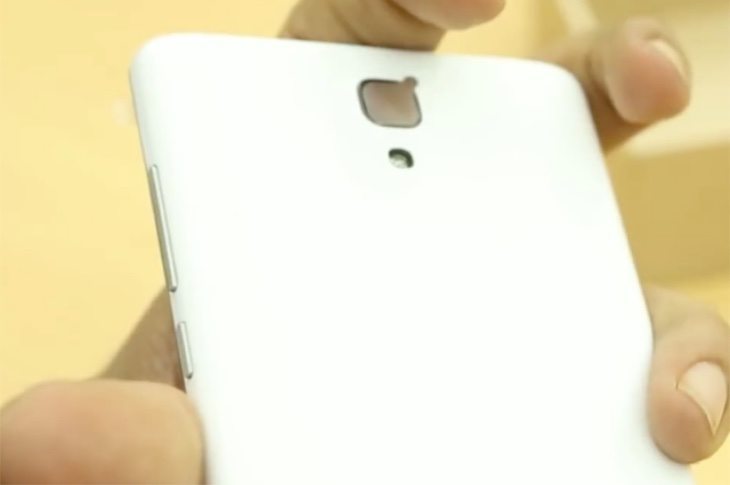 Meanwhile the 4G model is a single SIM handset and is powered by a 1.7GHz Snapdragon 400 quad-core processor. For connectivity there’s dual band LTE that supports Indian bands (TDD-2300 MHz and FDD-1800 MHz). This one runs on Android 4.4 KitKat with MIUI v5.

If it’s the 3G Redmi Note you’re after you can register for the flash sale on Flipkart from 6pm tomorrow with the phone up for grabs on December 2nd. Registrations for the 4G Redmi Note will start by the middle of December and will go on sale by the end of the same month. Sales for this model differ, because as well as sales on Flipkart it will also be sold via a partnership between Xiaomi and Airtel offering it in flagship stores of 6 cities in India.

It’s virtually certain that the Redmi Note will be another huge success for Xiaomi following the popularity of the Redmi 1S and Xiaomi Mi3. The Redmi Note offers a lot for the money and you might like to check out a video review of the phone that we recently shared. It’s also worth remembering that the Xiaomi Mi4 smartphone is expected to launch for India in the coming months.

Are you pleased to hear that the Xiaomi Redmi Note 3G and 4G models will both be available in India very soon? Have you already decided which of these phones you want? We always appreciate your comments so do send them to us via the box below.