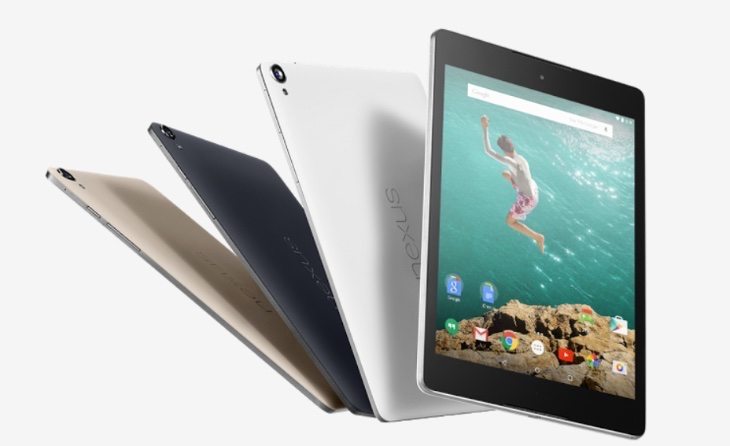 The Google Nexus 9 tablet made by HTC released in recent weeks and benefits from being the first device to release running Android 5.0 Lollipop out of the box. As a Nexus device it will also receive speedy future updates so it has plenty to offer consumers. If you’re thinking about purchasing this tablet you may be interested in a Nexus 9 gaming performance review and also a benchmark video that we are showing here today.

It’s likely that the Nexus 9 will sell in big numbers over the holiday season and for more on specs you can check out our previous posts on the tablet. These include comparisons with other tablets such as the existing iPad Air 2 and Samsung Galaxy Tab S 8.4, and also an initial comparison with the Nokia N1 that won’t release until next year. If you’re an avid gamer on mobile devices then you’ll want to know how the tablet performs in this aspect.

The Nexus 9 has a 2.3GHz Nvidia Tegra K1 dual-core processor with Kepler DX1 graphics and 2GB of RAM, so it will be interesting to see how it copes with gaming. The YouTube video below this article comes from Fone Arena and is a gaming review of the tablet. It shows the following games being played on the device — Modern Combat 5, Dead Trigger 2, FIFA 15 Ultimate Team, Nova 3, and Grand Theft Auto San Andreas.

After each section of gameplay you’ll be shown scores for graphics and also performance. For instance, with Nova 3 the Nexus 9 was given a rating of 5/5 stars for each category. At the end of the review you’ll see an overall gaming experience rating for the Nexus 9. We won’t give that away here as you’ll see when you watch the video, but going by the earlier rating we revealed it doesn’t take much to realize it’s going to do well! 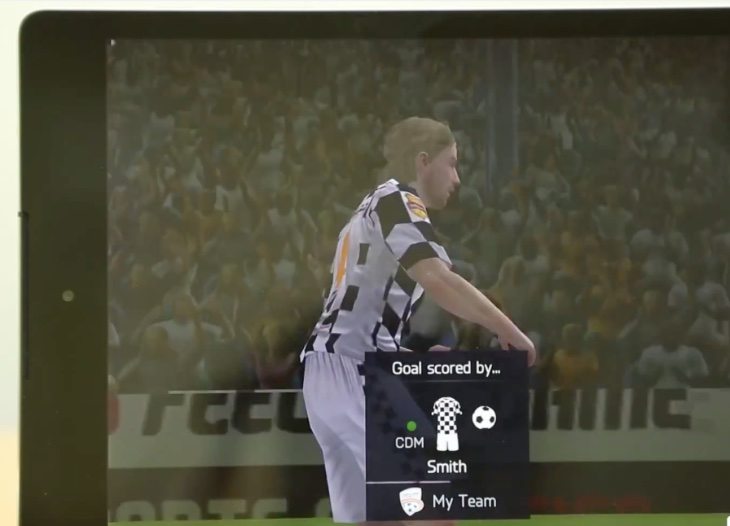 After each of the benchmarks you’ll see the score and then a comparison chart showing where that places the Nexus 9 against some other devices. Just a few of these are the Nvidia SHIELD tablet, Xiaomi MiPad, and Samsung Galaxy Tab S 10.5. You’ll see that in the majority of tests the Nexus 9 performs really well, but again we’ll let you check out the full results for yourself.

When you’ve viewed the videos below we’d like to know if you are now impressed enough by the gaming performance and benchmarks to purchase the Google Nexus 9? Let us have your comments on this.