Redmi Note vs Zenfone 5 for buyers in India 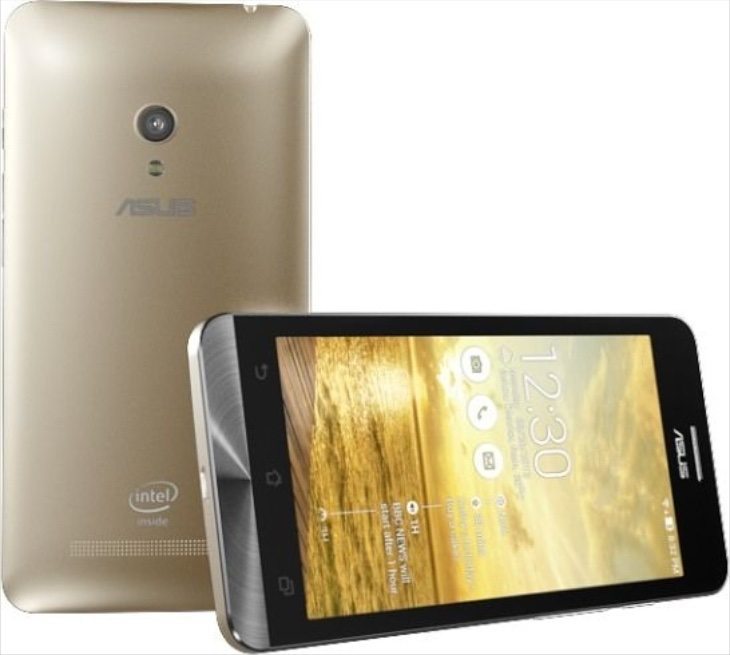 The Asus Zenfone 5 A501CG has been a big hit with consumers in India. It released earlier this year and is still a very popular smartphone, but more and more contenders are joining the competition. One of these is the highly anticipated Xiaomi Redmi Note that is likely to be in massive demand when the first flash sale for it takes place on Flipkart tomorrow. We’re now comparing the specs of the Redmi Note vs. Zenfone 5 for buyers in India.

These phones are pretty closely priced and are both Android handsets with dual-SIM support. Let’s focus on the key specs of the Redmi Note and Zenfone 5 and see how they compare and what they each bring to the table. Buyers will also want to consider design preference, build quality, and of course after-sales service. 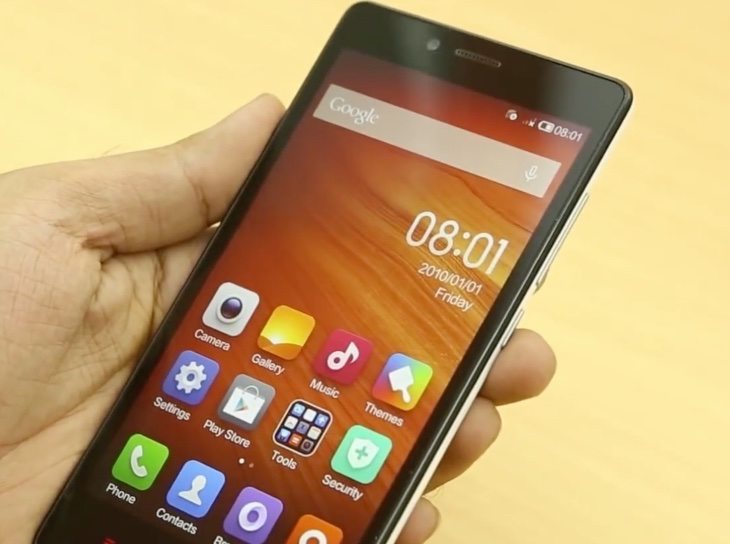 Price
The Xiaomi Redmi Note 3G is priced at Rs. 8,999, but it’s worth remembering that if demand reflects that of the Xiaomi Mi3 and Redmi 1S the handset is likely to be difficult to get hold of in the flash sale system. The Asus Zenfone 5 (A501CG) launched at Rs. 9,999 for the 8GB model or Rs. 13,999 for the 16GB version. However, prices of the Asus phone can now be found lower depending on retailer.

When the Asus Zenfone 5 arrived for sale in India it offered real value for money, and still does in many respects. However, the Redmi Note is a newer device that offers improved specs at a lower price. Advantages of the Redmi Note include a faster octa-core processor, a larger display, better camera capabilities, and a larger capacity battery that’s also removable. It’s also the slimmer phone.

The Zenfone 5 also has benefits of its own though such as a higher ppi for the display (because of its smaller size), and a higher level of expandable storage. It’s also the lighter of the two handsets by some margin. Both phones also have GPS, a 3.5mm audio jack, and FM radio.

We’d have to say that on balance we’d give this one to the Redmi Note, but you may feel differently. Are you going to stick to the older established Asus Zenfone 5, or maybe you’re intending to purchase the Xiaomi Redmi Note if you can get your hands on it?