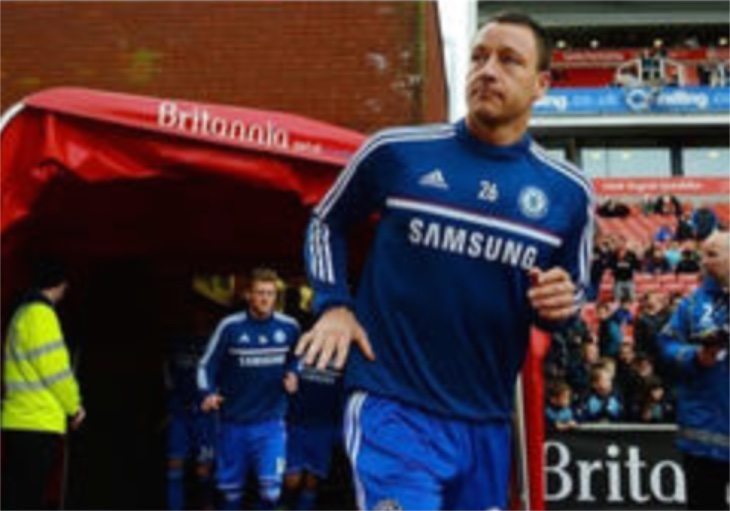 One of the Premier League matches taking place this evening is Chelsea vs. Tottenham, and if you want to know all the latest news and information about the match and much more, the Chelsea FC -90min Edition could be just what you need. One of the useful articles offered by the app is the Chelsea starting lineup vs. Tottenham prospect, with Didier Drogba and Eden Hazard both being named.

You may have heard of the very popular FTBpro range of football apps, and they have recently been rebranded as 90min. The potential starting eleven lineup against Tottenham is just one of the many features for the match later today, with just a few of the others concerning 5 Classic Premier League encounters between the two clubs, and also Tottenham Manager Mauricio Pochettino claiming that the absence of Diego Costa will have little influence on the match.

The predicted starting lineup for Chelsea vs. Spurs consists of Courtois in goal, and Ivanovic, Cahill, Terry, and Azpilicueta in defence. The midfield is forecast to be Matic, Cesc, Willian, Oscar and Hazard, and Drogba looks likely up front. Of course when the actual lineup is made official the app will also give you the confirmed news in an instant via push notifications to your device. As well as this the app also offers the latest breaking Chelsea news, results, live scores, upcoming fixtures, and much more. 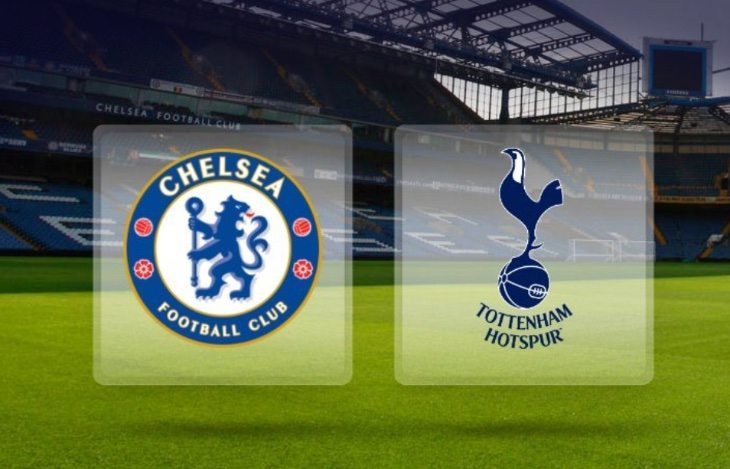 There’s also a live match page providing the latest on goals, live stats, bookings, and also commentary. The Chelsea FC — 90min Edition app for Android is free and it’s available through Google Play. It’s compatible with devices running Android 2.3.3 or later, and the app was recently updated and brings richer content and a revamped look. If you want the iPhone and iPad version of the app this is still titled FTBPro — Chelsea FC Edition, as it hasn’t received a recent update. It’s free at iTunes and is compatible with devices running iOS 6.0 or later.

Will you be downloading this app to be kept informed with all the latest news on The Blues for the match later today? What’s your prediction for Chelsea’s starting lineup against Tottenham? Let us know with your comments.