The Manta X7 smartphone is a buttonless handset 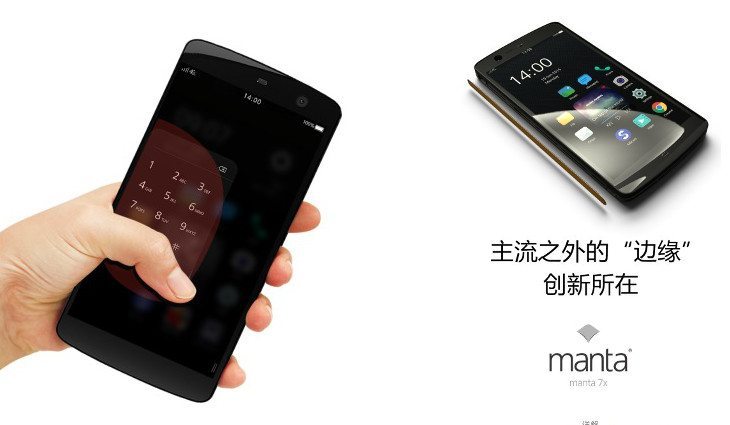 We’ve seen some crazy concepts come out of the far east, but the Manta X7 smartphone seems to be well past the concept phase. It’s a new handset from China gearing up to make its debut, and it’s also the first buttonless handset we’ve come across.

Buttons. Love them or hate them, you’ll generally find at least a few of them on every smartphone or tablet on the planet. The Manta X7 smartphone bucks that trend by doing away with any buttons on the device, including the power button and volume rocker. Ready to meet the smart bezel?

The Manta X7 smartphone will utilize a “smart bezel” system of sorts that allows you to handle all the functions you’d normally use buttons for. The sides of the device will allows you to adjust the volume or turn the handset on or off. The company has also revealed a gesture-based setup that uses your thumb to bring up various widgets.