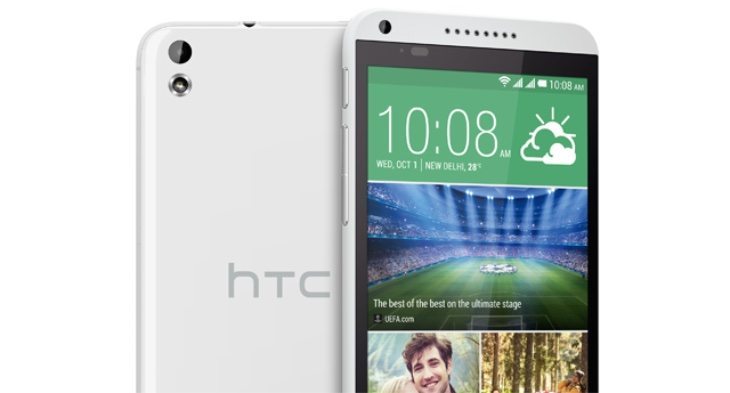 There are some interesting smartphones available for the middle sector of the market, and two of these are the Nokia Lumia 730 Dual SIM and HTC Desire 816G Dual SIM. These have both released in the last few months and are similarly priced handsets, so you may have both on your shortlist. Today we have a Nokia Lumia 730 vs. HTC Desire 816G specs shootout so you can easily compare what they offer.

One of the major differences of these devices is their operating platforms, as the Nokia is a Windows Phone handset while the HTC phone runs Android. Therefore it will be a much easier choice is you have a decided preference for one or the other. If you’re open minded to either then your selection will be more difficult. Let’s take a look at the specs and more for the Lumia 730 and Desire 816G. 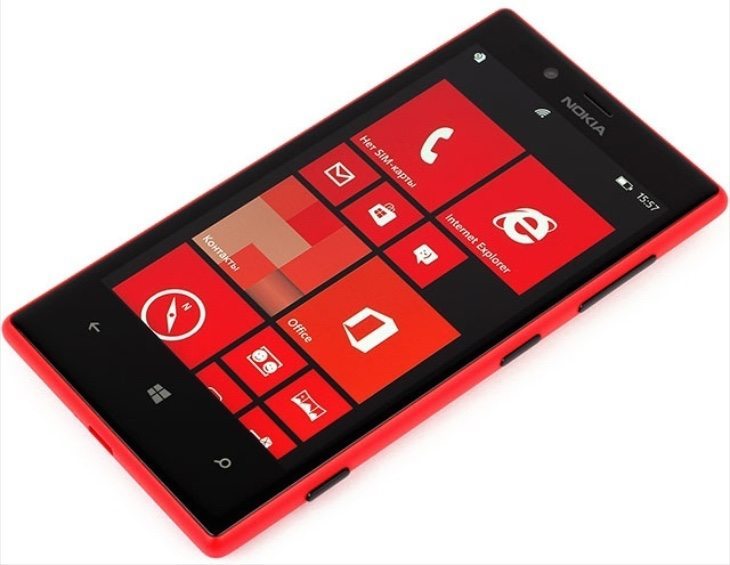 Price
Pricing obviously varies by region as well as retailer, so it’s difficult to be too specific. Dual SIM handsets are extremely popular in many Asian countries, so as an example we’ll give you approximate pricing for India. The Nokia Lumia 730 Dual SIM launched there at Rs. 15,299 but can be found on sale from around Rs. 14,500. The Desire 816G launched at Rs. 18,890 but can now be found from around Rs. 15,500 bringing the prices much closer together.

Potential buyers should also consider their preference of design, and as we mentioned before, the different software experiences are a big factor in this decision. Looking at specs alone throws up some swings and roundabouts. For instance both phones have the same display resolution. Some may prefer the larger display of the Desire 816G but the bigger size leads to less ppi.

Only you can decide which of these two phones would be best for your needs, according to which of the above aspects are most important to you in a smartphone. When you’ve had time to make your decision we’d really like to know if your vote goes to the Nokia Lumia 730 or the HTC Desire 816G?