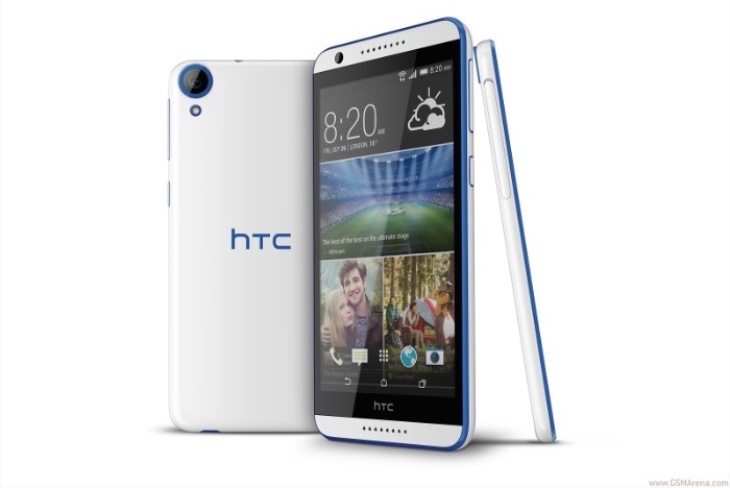 In many countries such as India dual SIM smartphones are the norm, and the mid-range HTC Desire 816 is one such example that has been hugely popular. It released earlier this year and now has competition from a new HTC handset, the Desire 820. Today we’re considering a HTC Desire 816 vs. Desire 820 Dual SIM specs clash.

These are both dual SIM Android smartphones (single SIM versions also available) with decent specs, so should you opt for the established Desire 816 or choose the newer Desire 820? Let’s highlight the major specs of each so that you can judge how they compare as far as specs are concerned.

Battery
It’s a draw here as both phones have a non-removable 2600 mAh battery. 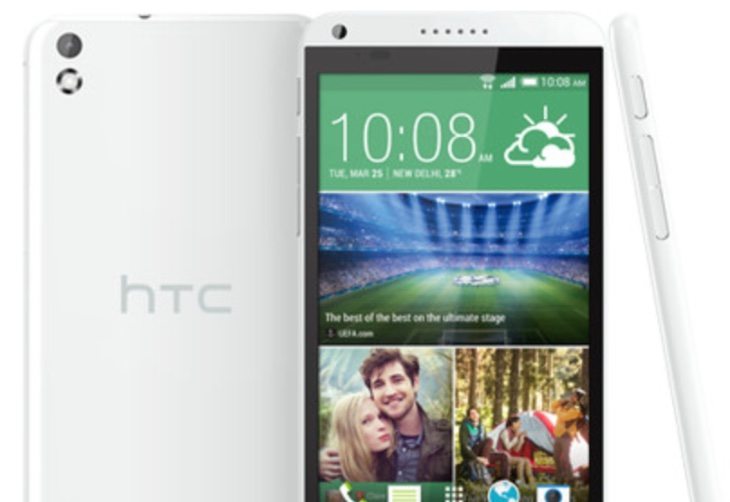 These phones are similar in price, appearance, size, and software experience, so a decision between them mainly rests on the specs and of course the price differences if you’re in another region. While there’s no doubting that the Desire 816 Dual SIM has been extremely popular, we have to say that the more recent 820 Dual SIM has the edge in this respect.

For instance the Desire 820 has an octa-core processor, more RAM and internal storage, a better front-facing camera, and 4G LTE support, so on paper we have to recommend this one out of the two. We’d like to hear your thoughts on these two smartphones.

Have you been thinking of buying the HTC Desire 816 or Desire 820 Dual SIM? If so, which one are you now most likely to purchase?