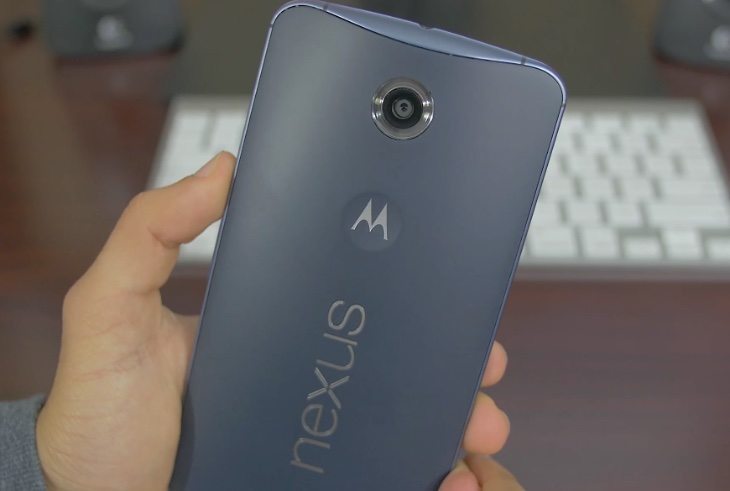 When the Google Nexus 6 was officially unveiled in October ahead of its November release, there was a lot of consternation about its much larger size compared to the Nexus 5 and also its notably higher price. However, it has had no problem attracting buyers, as it has been in short supply since it went on sale. If you’re thinking of buying the Nexus 6 but are wondering about build quality and sturdiness you may be interested in the Nexus 6 durability focus on video that we are sharing today.

From the rather hefty price tag we would expect the Nexus 6 to have a premium build. The team at Phone Dog has put the phone through its paces covering many different aspects and we’re concentrating on the robustness of the phone today. They have produced a YouTube video showing how the phone has stood up to 16 days of daily use, and we have embedded the video below this article for your viewing convenience.

Although 16 days may not sound like a lot of time to test the phone’s durability, the reviewer points out that the Nexus 6 has had a lot of use in that time. After the introduction the design and build of the phone is discussed and it’s compared to the design of the Moto X (2014) that it’s based on. That phone is described as being “one of the most solid devices of the year” with “surreal” build quality, and although the Nexus 6 is a larger handset it uses the same materials. 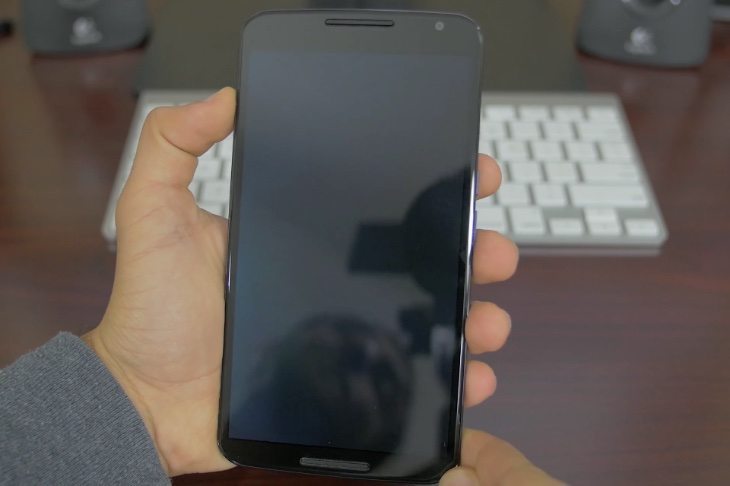 The reviewer then goes on to say that his 2nd generation Moto X has already suffered from some deep scratches on the display from a very tiny fall from around 2-inches. For this reason the display of the Nexus 6 was left unprotected in use to see how it fared by comparison with normal daily usage. Fortunately the display has remained unblemished although it’s pointed out that the screen does appear to have a piece of dust or possibly a dead pixel to the top right of the display.

The video then shows the edges of the Nexus 6 and everything appears to be undamaged but when showing the reverse it’s a different picture, at least for the Midnight Blue version. This colored model is prone to showing fingerprints and grease marks, and the video also shows that it has suffered from quite a few minor scratches. It’s therefore worth thinking about choosing the Cloud White Nexus 6 color instead if you want it to look as good as possible.

Ultimately though, apart from these minor issues the Nexus 6 is said to have stood up well as far as durability is concerned so the video should set your mind at rest if you were wondering about the build quality of this handset. When you’ve checked out the video below we’d like to hear your thoughts on this.

Are you satisfied at how the Nexus 6 has held up in this testing? Maybe you’ve now decided to purchase the white version of the phone rather than the dark blue model? Drop us your comments in the box provided below.