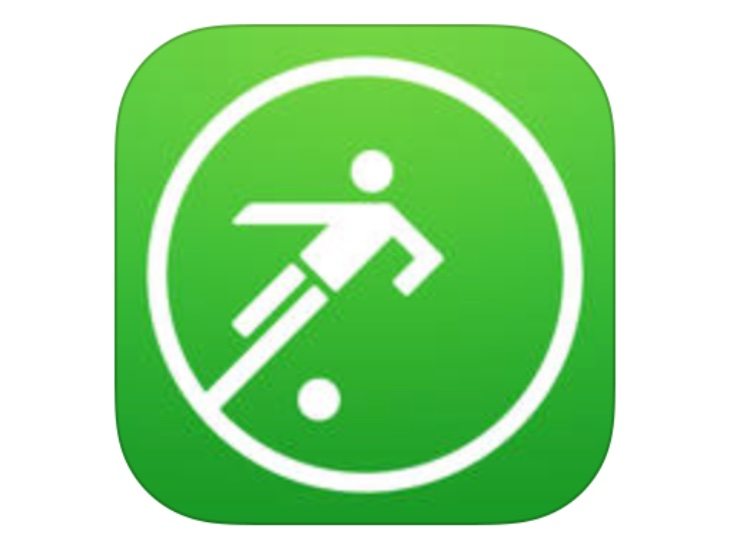 After yesterday’s FA Cup Third Round matches there are more to look forward to today. Third round matches include Yeovil Vs. Manchester United, Chelsea vs. Watford and Arsenal vs. Hull City, so many of the Premier League’s top players such as Radamel Falcao, Diego Costa and Alexis Sanchez could be in action. You can keep informed with all the latest FA Cup news for Man Utd, Chelsea, Arsenal and more, with a live scores app.

Mobile apps are a great way of staying in touch with breaking news, goals and more for major matches, and the FA Cup is just one of the football tournaments covered by the Onefootball — Football News and Live Scores app. The Android and iOS versions of this app are both extremely highly rated by users and the app for both platforms has been recently updated to bring improved functionality and visual performance. 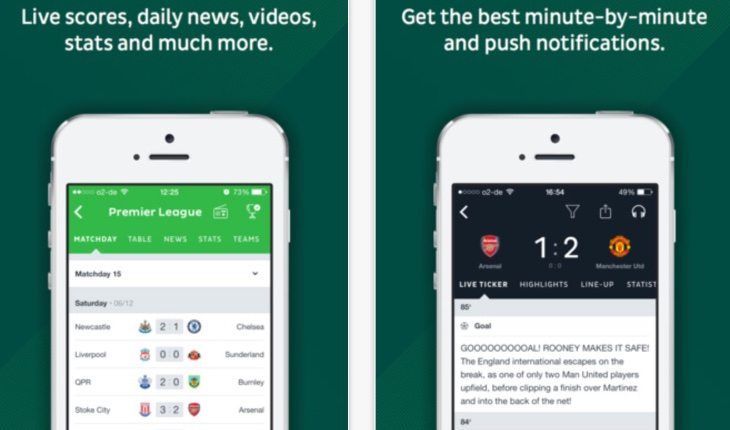 As the app covers international football and competitions you can keep track of how the best players in the world are doing, with stats for Messi, Ronaldo, Rooney, and Bale to name just a few. Also Steven Gerrard is leaving Liverpool FC at the end of the current season and is rumoured to be heading to Major League Soccer in the US, and the app covers MLS as well so fans can continue to see how he’s doing.

If you want to get latest news and live scores for the FA Cup matches later today or throughout the rest of the tournament, this free app could be just the ticket. If you want the Android version of the Onefootball — Pure Soccer app you can find it at Google Play, and compatibility varies by device. Alternatively the iOS version is called Onefootball — Football News and Live Scores and it’s available from iTunes. It’s compatible with iPhone, iPod touch and iPad running iOS 7.0 or later.

Will you be keeping in touch with lives scores and results for the FA Cup with the use of this app? Will you be following the progress of Man Utd, Chelsea, Arsenal or any of the other clubs playing later today? Let us know with your comments.