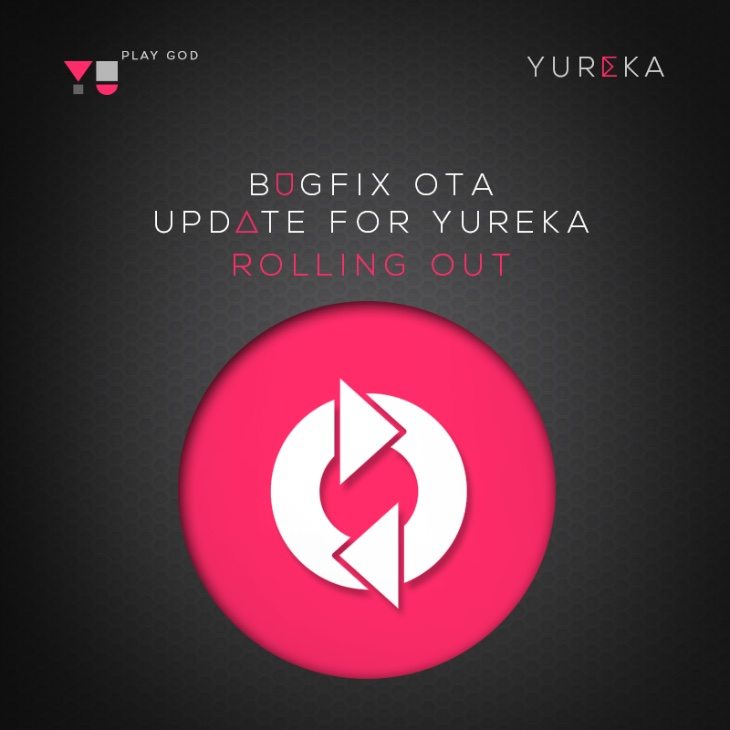 The Micromax Yu Yureka is earning plenty of praise from buyers and is a great deal for its price. It launched in India in December with the first availability in January, although it’s only on sale via flash sales on Amazon India. It’s hugely popular and has been selling out quickly. Those who have been fortunate enough to already get hold of one will be pleased to hear that a Micromax Yu Yureka update with bug fixes has begun rolling out.

We’ve written plenty on the Yu Yureka including reviews and comparisons with other smartphones such as the Asus Zenfone 5, Lenovo A6000, Xiaomi Redmi Note 4G and more, so if you want to see more on specs you can head to any of our previous articles from this page. The first over-the-air update is now arriving for the phone, and although it’s not a major update it does offer fixes that some users might appreciate.

Micromax announced the incremental update yesterday on Twitter, and it has build number XNPH05Q with a size of around 73MB. It brings improvements for dual SIM functionality and the proximity sensor as well as security fixes. That’s all well and good if you already have the Yureka, but what about those still wanting to buy it?

Last week saw the third flash sale of the Yu Yureka and in just three seconds the 10,000 units up for grabs were all sold. 10,000 units were sold in the first sale while 15,000 units went in the second flash sale, although there were complaints about the sales from some customers who encountered price discrepancies and site problems. The fourth flash sale takes place today with another 15,000 units available.

Are you pleased to hear of this first bug fix OTA update rolling out for the Micromax Yu Yureka? It’s always good to hear from readers so do drop us your comments in the box below.