LG gets into the Virtual Reality game with VR for G3 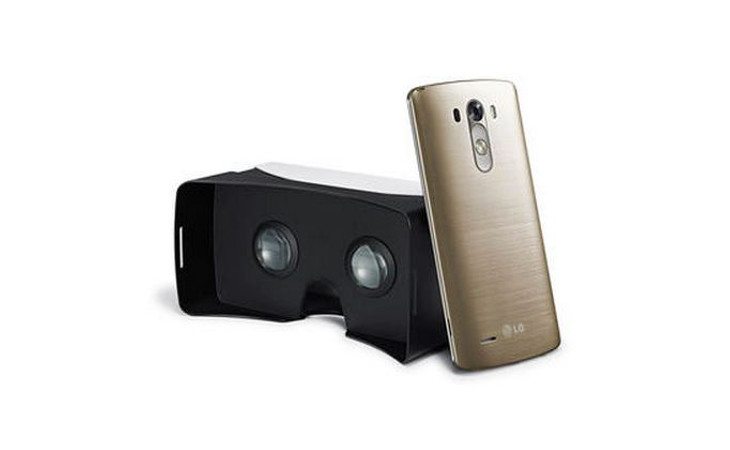 Virtual Reality has kind of become a big deal lately, and that’s partly due to mobile VR on devices like the Gear VR and similar setupsÂ like Google Cardboard. If you’re still not convinced VR is coming to take over our lives maybe VR for G3 will convince you.

LG is gearing up for a big VR promotion with a new Virtual Reality headset called the VR for G3. The headset will go out free to folks buying the LG G3. The promotion is only good for “new” buyers of the G3, and there’s been no mention as to if it will work with any other handsets at this time. That said, the similarly sized G3 variants should work just fine, but with poorer resolution.

VR for G3 isn’t like the Gear VR, but more like a plastic version of Google Cardboard. Like the Gear, your LG G3 will be the brains behind the VR headset, and LG has said customers will receive a free QR code for the game Robobliteration so you’ll have a bit of content out of the box. There are dozens of VR apps and games in the Play Store, but you’ll want to be cautious with what you choose as “bad” VR can cause quite the headache.

LG hasn’t announced what regions the VR for G3 headset will be available in, but we expect to hear something official soon. It’s not going to be a full-fledged VR kit, but it is a good way to introduce people to VR and push some LG G3’s before the new LG G4 rolls out. If successful, expect LG to roll out a more high-tech VR setup later this year.