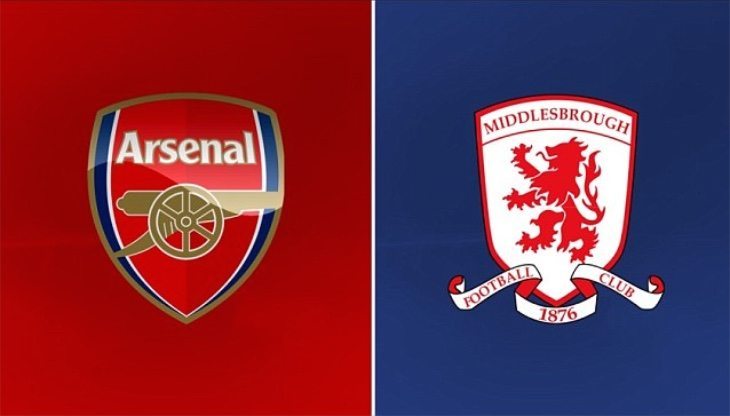 There’s more FA Cup football today and Arsenal will be taking on Middlesbrough in a fifth round clash. Gabriel Paulista could be set to make his Gunners debut in defence, but Alexis Sanchez is in doubt after picking up an injury against Leicester. Meanwhile Boro are riding high after defeating Manchester City in the last round. If you want the latest Arsenal vs. Middlesbrough live news, match lineups, scores and more then we can recommend an app that is already offering some excellent preview info and will keep you up to speed throughout.

The hugely popular 90min Live Soccer News app has recently been updated for Android and iOS devices. This is one of our most-used football apps as it offers breaking football news, fixtures, results, tables, schedules, live scores, transfer rumours and more, direct to your smartphone or tablet. You can tailor the app to receive live feeds for your favourite club and as well as FA Cup news it also brings you all you need to know for the Premier League and Champions League as well as other countries leagues such as La Liga and Serie A.

This app offers some interesting and insightful articles, and wherever you are when a match is taking place you can receive push notifications for live match updates. The app also brings potential line up news and confirmed starting lineups as soon as they are available, stats, and commentary. When you head into the app you can choose feeds for your own club or other clubs too, and hitting the top left of the screen will take you to a tab for matches, tables, notifications and more. 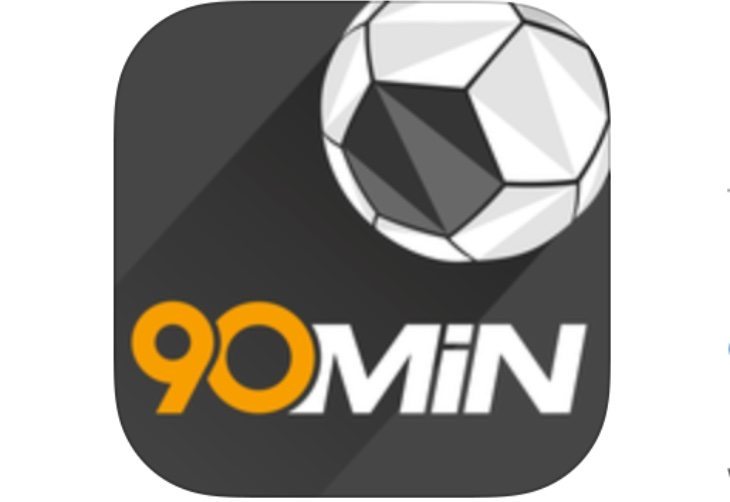 If you select the ‘matches’ page you’ll see all of the matches listed for that day or other dates on either side, and of course today you’ll see Arsenal vs. M’boro. If you then hit that particular match you’ll see a list of current articles about it. For example, there’s a potential Arsenal lineup for the match today. As a point of interest the prospective lineup for Arsenal includes Olivier Giroud spearheading the attack and likely contenders behind include Mesut Ozil and Theo Walcott. Meanwhile Boro’s Dani Ayala is out through injury and Emilio Nsue has returned from the Africa Cup of Nations so could feature today. There will be more news during the hours to the kickoff at 4pm and then live updates through the game. Take it from us the app delivers these updates very promptly so even if you can’t be watching the match you’ll know all that’s happening.

The Android version called 90min — Live Soccer News was updated earlier this month. It made us smile that under the ‘What’s New’ section of the app description the developers note that “the new post page is so stylish it even makes Yakubu signing with Reading an interesting read.” It’s a free app so you have nothing to lose by checking it out at Google Play, and compatibility varies by device. The iOS version of this app has a slightly different title and is available from iTunes. It’s compatible with iPhone, iPod touch and iPad running iOS 7.0 or later.

Are you going to try out the 90min live news app for all the latest on Arsenal vs. Middlesbrough in the FA Cup? Let us know what you think of this app by dropping us your comments in the box below.