HTC One Mini 2 outcry with news of no Lollipop update 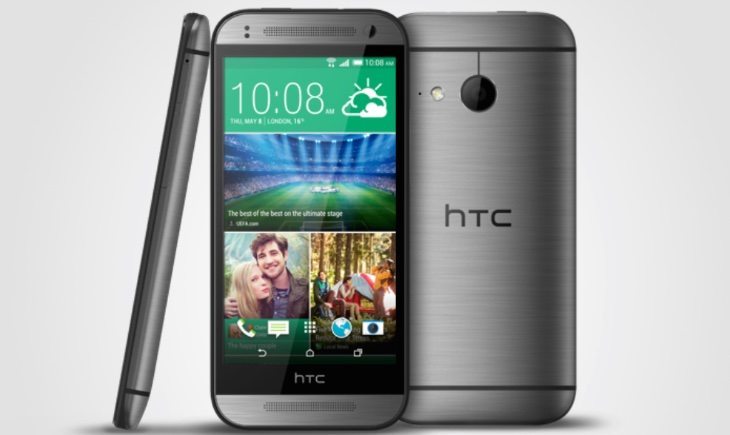 We always enjoy bringing news that an operating system update has arrived for a particular device, but sadly today the news isn’t positive. If you have the HTC One mini 2 you may be disappointed to hear that although HTC announced last year that this phone would receive the Android 5.0 Lollipop upgrade, that decision has now been reversed. Therefore the HTC One mini 2 will no longer receive the Lollipop update and this has understandably caused rather an outcry.

The One mini 2 released in May last year running Android 4.4.2 KitKat, and it was in October 2014 that the company first confirmed that the One Mini 2 would be eligible for the update to Lollipop at some point. Although HTC has already pushed out Lollipop to several of its devices, those with the One mini 2 were still waiting. There has now been an apparent about turn on this, with news of an official tweet from the company.

A user with the device tweeted HTC to ask, “When will you update the HTC One mini 2?” HTC responded to this by saying, “We determined that Lollipop on the One mini 2 will not provide an optimal experience; it isn’t scheduled to receive the update,” as shown in the tweet embedded below. Other customers have reacted with this news with real frustration and a feeling that they have been let down.

@EdoardoBerti We determined that Lollipop on the One mini 2 will not provide an optimal experience; it isn't scheduled to receive the update

For example one commenter tweeted, “It’s not acceptable. A one year old device that you can’t upgrade to the next OS version because of “optimal experience.” Another owner of the phone said, “I am really disappointed, the reason I bought an HTC phone again was because I trusted you. WILL NEVER BUY ONE AGAIN!” Yet another said, “Very poor support, the first mini got a major update but support for the mini 2 has been dropped, not even a year old!”

These are just a few examples that show how disappointed some users of the phone are, after all it’s a good point that the phone is only just coming up to being a year old at the moment. We’d like to hear from readers who also have the HTC One mini 2 about this. Do you feel let down that the Android Lollipop update for this smartphone has been dropped? Let us know with your comments.