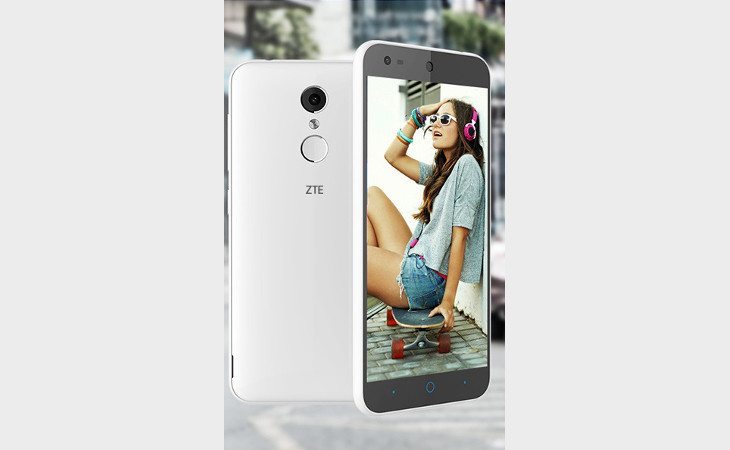 Every summer, we see smartphone manufacturers pull out all the stops with pricing and perks. In China, the battle is more fierce than anywhere, and ZTE is getting ready to shake things up. The companyÂ  has announced a new handset for the region and it sports a fingerprint scanner to go along with a very low price tag.

The ZTE Xiao Xian 2 price in China is 899 Yuan, which comes out to around $144/â‚¬128. That’s cheap, but not unheard of for an Android handset, as we’ve seen a lot of similarly priced devices this year. That said, none of them have a fingerprint scanner…

ZTE has somehow managed to install a fingerprint scanner in the Xiao Xian 2, while still keeping things cheap and it’s even more impressive when you consider it sports a 5-inch 720p display. Under the glass, you’ll find a 1.3GHz quad-core MediaTek chip with 1GB of RAM, 8GB of expandable storage, and a 14MP/8MP camera combo. We didn’t expect those kind of specs from the Xiao Xian 2, and it also has 4G LTE, a 2,400mAh battery, and Android 5.0. 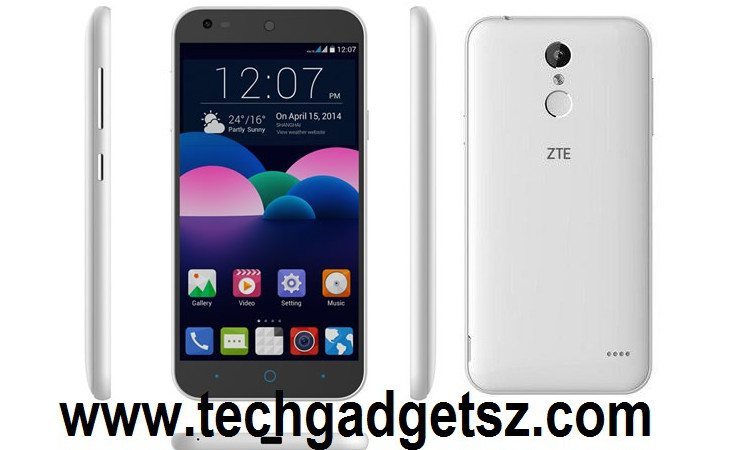 The ZTE Xiao Xian 2 specs are hard to beat considering its price, and we are impressed by the fact the company threw 4G LTE and the fingerprint scanner in to boot. It really makes you think about how some handsets are priced in other regions, and it’s a handset that should bring a slew of sales ZTE’s way. At the moment, it’s only available in China, but we will keep you informed if it goes global.