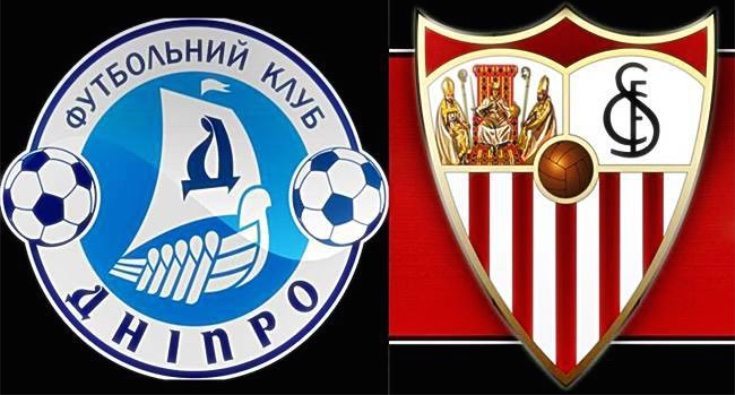 Later today the Dnipro vs Sevilla Europa League final takes place in Warsaw, and this will be a hotly contested match. Dnipro’s OndÅ™ej Mazuch will miss the game due to injury while Vitolo and TimothÃ©e Kolodziejczak are both expected to be fit to play for Los Rojiblancos. For the latest news, a preview on Dnipro vs. Sevilla with lineups, live scores and more it’s worth checking out a popular free app.

FC Dnipro Dnipropetrovsk be in action in the first major European final in the history of the club. On the other side of the coin Sevilla will be trying to win back-to-back Europa titles. A win for either side would mean direct qualification to the Champions League next season. The Goal.com app for Android and iOS devices has recently been updated and provides many excellent features that fans of either club will appreciate.

The app covers all of the latest football news across various leagues and tournaments, one of which is the Europa League. It offers breaking news, transfer rumours, live scores, live match commentaries, league standings, and the ability to personalize the app to your own requirements with alerts and notifications. We’ve just taken a look and on the Home section of the app you’ll see a list of the Competitions covered and a dedicated UEFA Europa League section.

Tapping on this takes you to categories for Europa League news, matches and tables and under the Matches section you’ll find Dnipro vs Sevilla listed. If you tap on this fixture you’ll be taken to another page with tabs for build up, line ups, formations, live action, match stats, match report, and player ratings. At the moment there’s a preview for the match and as we get closer to kickoff there will be news on the confirmed starting lineups and formations. There will be more info as the game progresses, and again after the big final has ended.

If you want to take a look at the Goal.com app for iOS devices head to iTunes. The free app is compatible with iPhone, iPod touch and iPad running iOS 7.0 or later and it was updated two days ago. If you want to download the Android version of Goal.com you can find it at Google Play where it’s compatible with devices running Android 2.3.3 or later.

Will you be checking out this app to keep in touch with all the latest for Dnipro vs Sevilla in the Europe League final later today? Let us know what you think of it by dropping us your comments in the box below.