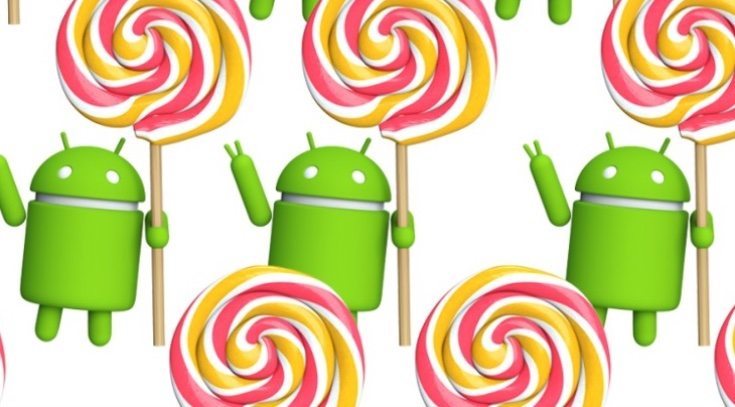 While Android 5.1.1 isn’t ready for the S5 just yet, it’s reported from insider sources that Samsung is already working on a significant update for the phone right now. Although nothing specific has been detailed, it makes sense that this would be Android 5.1.1 Lollipop.

It would be wise not to get too excited too soon though, as developments for the said update have only just begun. Therefore the official rollout is likely to take several more weeks, dare we say even months. As usual we’ll remind owners of the Samsung Galaxy S5 that even when Android updates start being pushed out, they can then take quite a while to reach all regions and various carrier models.

Are you hopeful that the Android 5.1.1 update for the Samsung Galaxy S5 will start to roll out sooner rather than later? What are your thoughts on how long it takes Samsung to deliver updates to its smartphones and tablets? We’re always interested to know what our readers think.

One thought on “Samsung Galaxy S5 developments for Android 5.1.1 update”