The Xolo Cube 5.0 price and specifications announced for India 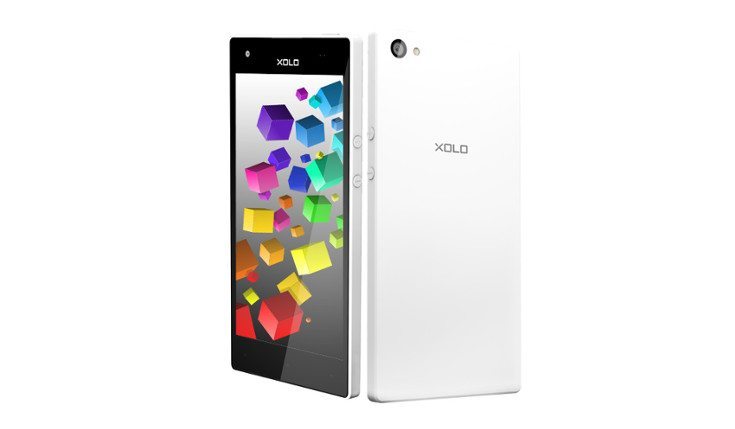 Xolo has introduced a new handset for India today with the Xolo Cube 5.0. It is the latest in a series of Android 5.0 smartphones to hit the region, and the Xolo Cube 5.0 price is set at Rs. 7,999.

The Xolo Cube 5.0 has just been launched for India, and it’s big feature will be the OS, which is listed as Android 5.0 Lollipop. The Xolo Cube 5.0 price of Rs. 7,999 isn’t bad either, but that generally depends on the specs. Unfortunately, the Cube isn’t going to set the world on fire with those.

A quad-core MediaTek MT6582M clocked at 1.3GHz will provide the horsepower for the Xolo Cube 5.0, and it’s helped along by the mid-range standard 1GB of RAM. The same can be said of the storage, so it’s no surprise to find 8GB of internal space, which is expandable up to 32GB through a microSD card slot.

Selfie-snappers can make use of a 2MP sensor on the front of the Xolo Cube 5.0, and the rear camera is listed at a respectable 8MP with an LED flash. All the usual boxes are checked when it comes to connectivity as well, so you’ll get Bluetooth 4.0, Wi-Fi, GPS and 3G. The Dual-SIM device will get its juice from a 2,100mAh battery, and that battery will power a 5-inch IPS panel with a resolution of 1,280 x 720.

If the Xolo Cube 5.0 seems like the right mid-ranger for you, you’ll be able to pick one up starting today in India. As mentioned, the Xolo Cube 5.0 price is listed at Rs. 7,999, and it’s available in Black, White or Gold.