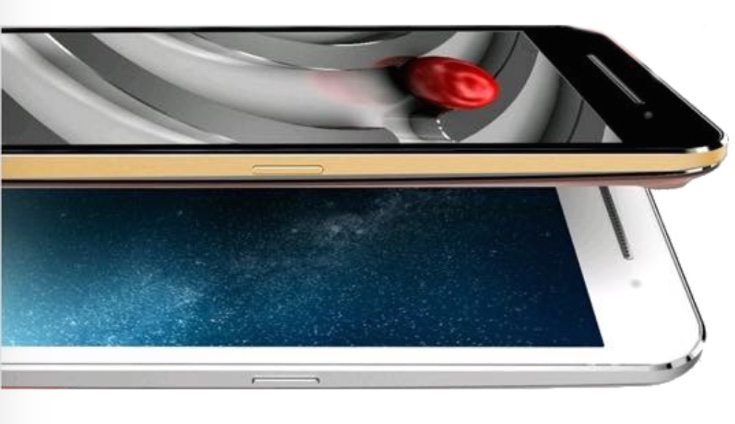 We’ll start with the price, as that’s what many consumers want to know first before they consider the specs. The iBall Slide Cuddle A4 has a price tag of Rs. 9,699. However, retailer Mahesh Telecom is selling it for Rs. 8,990 while it’s even cheaper on eBay India for Rs. 8,690.

This gesture support with this new tablet enables users to draw on the lock screen so that some apps can be directly launched. Meanwhile there’s support for 21 regional languages with the in-built keyboard. This tablet also enables voice calling and it’s a dual SIM device.

Specs of the iBall Slide Cuddle A4 include a 1.7GHz octa-core processor, and a 6.95-inch display with resolution of 1024 x 600. It has 2GB of RAM, and 16GB of internal storage that can be expanded via microSD to 32GB. It runs on the Android 4.4 KitKat operating system and is equipped with a 2800 mAh battery.

Further specs include a 5-megapixel rear camera with autofocus and LED flash, and a 2-megapixel front-facing snapper. Connectivity options catered for are 3G HSPA+, WiFi 802.11 b/g/n, Bluetooth 4.0, USB OTG, and GPS, and this tablet also has FM radio. It’s available in white or gold color options.

At the launch iBall director Sandeep Parasrampuria said, “iBall Introduces iBall Slide Cuddle A4 with 2GB Ram + 16GB storage — a tablet with powerful performance and powerful specifications to provide a Powerful yet cuddling experience.” Are you looking for a reasonably priced tablet? If so, do you think the iBall Slide Cuddle A4 will fit the bill? We always welcome your comments.