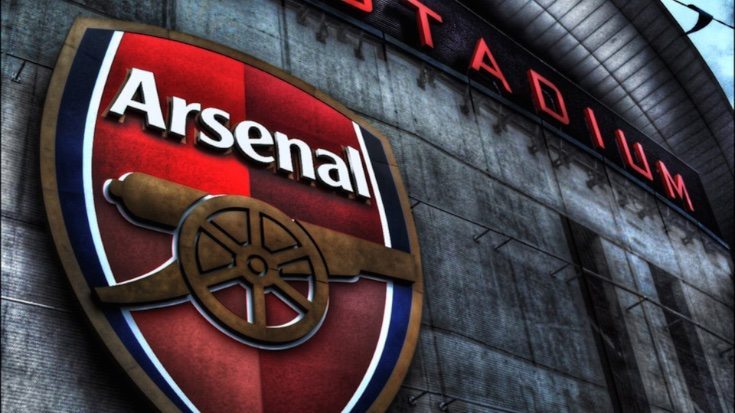 If you’re a Gunners fan and want to keep up with all the latest news and rumors for the summer transfer window 2015 then we have details of an app that might be what you’re looking for. You can get Arsenal transfer news straight to your fingertips with a free new Arsenal app. With murmurings surrounding Laurent Koscielny, Morgan Schneiderlin and more, this app should help you to keep in the loop with latest developments.

Although the summer transfer window for the UK doesn’t officially open until July 1st, there have already been confirmed transfers. There will be the usual abundance of rumors and Arsenal transfer news right through until the window closes at the beginning of September, and the new Go Arsenal app is aimed at bringing you the latest news.

Go Arsenal! — News, rumors, matches, results, and stats! (to give its full name) is an iOS app and arrived on the App Store earlier this month. It’s free and compatible with iPhone, iPod touch, and iPad running iOS 8.0 or later. You can download it from this iTunes page.

Key features include relevant up-to-date news from thousands of different sources across the Internet, so you can keep tabs on Arsenal FC at all times. Other features include lists of upcoming matches, results, and the league table. Breaking Arsenal transfer news is gathered together and offered from one convenient app.

We’ve just taken a look and as it’s a new app it’s a work in progress, but there are plenty of news articles added throughout the day. One of todays for example is a roundup of Arsenal transfer news and discusses a possible move to Real for Laurent Koscielny. Another snippet concerns Arsenal, Man Utd and Spurs all in the race to sign Southampton’s Morgan Schneiderlin. More news surrounds Jack Wilshere wanting to stay with the Gunners, despite rumors of a move to Manchester City.

Are you going to check out this new free app for all the latest Arsenal transfer news, rumors and more? Let us know what you think of Go Arsenal with your comments.