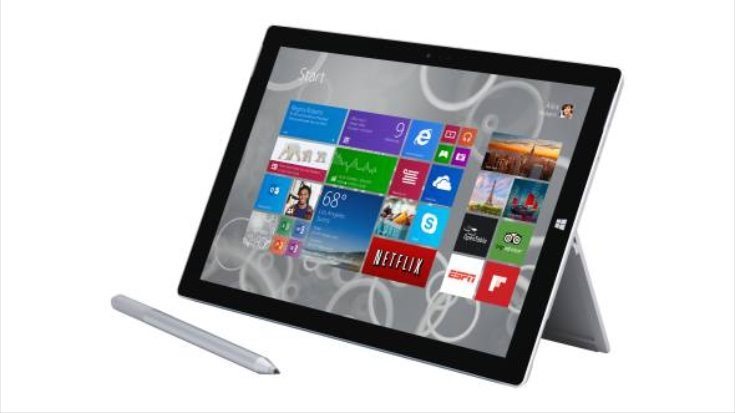 The new Microsoft Surface Pro 3 i7 model with 128GB of storage has the same 8GB of RAM as the higher storage variants using this processor. Obviously, if you’re considering purchasing this tablet you can still opt for the models using Intel i3 or Intel i5 processors. The 64GB model of the Surface Pro 3 Intel i3 model with 4GB of RAM is priced at $799.

Remember if you want the Type Cover enabling the tablet to double up as a laptop it’s sold separately. You can see all of the available Surface Pro 3 models at the source below. Do you think that you will opt for the new 128GB Microsoft Surface Pro 3 i7 model to save some money? Drop us your comments in the box below.