Asus Pegasus 2 Plus revealed in China 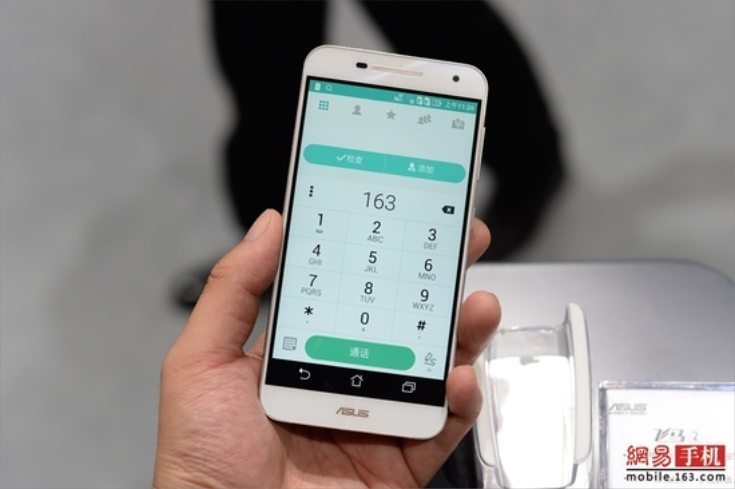 Another new Asus smartphone has just been showcased in China at a Nanjing exhibition. The Asus Pegasus 2 Plus X550 has been revealed as a successor to the Asus Pegasus X002. The latter is an affordable handset with 4G LTE connectivity, and so the new Pegasus 2 Plus is likely to follow suit.

The specs of the new Pegasus handset compare to the 64-bit quad-core processor, 5-inch display with resolution of 1280 x 720, and 2GB of RAM that appeared for the Pegasus X002. Further specs of the Asus Pegasus 2 Plus are a 13-megapixel rear camera with LED flash, an 8-megapixel front-facing unit, and a 3030 mAh battery. 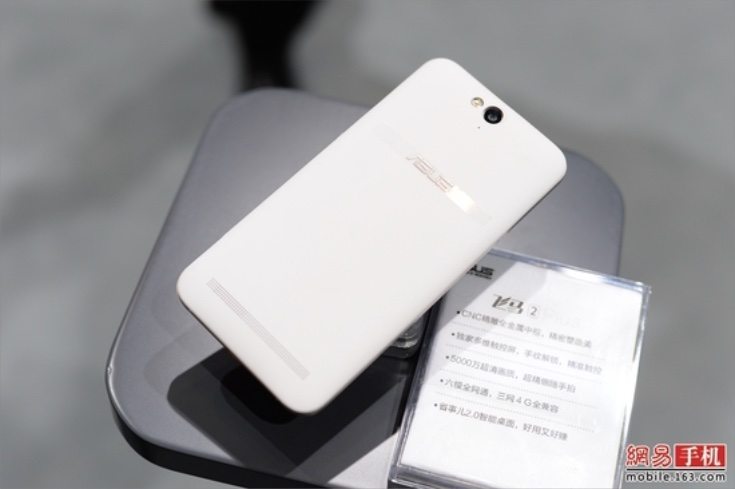 It’s a dual SIM handset that runs the Android 5.1.1 Lollipop operating system skinned with the Zen UI. This is the latest version of Android and so it will be a nice bonus for some buyers. The phone has a metal frame, and color choices of the Asus Pegasus 2 Plus are Rose Gold or White. Unfortunately, although the phone has been unveiled there are no details yet on a release date.

We hope to find out much more soon about the Asus Pegasus 2 Plus price as well as information about availability. You can be sure we’ll pass on more as we hear it. Does this new Pegasus smartphone look like a device that you might purchase for yourself, depending on if the price is right? We’re always interested to hear your opinions.