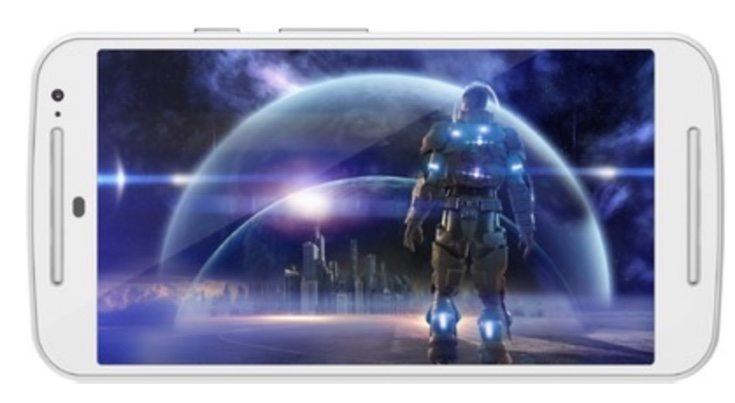 The second-generation Moto G has been an extremely popular device in India since its launch but it’s now facing competition from the competitively priced Lenovo K3 Note. The Motorola phone would have been more expensive but today we’re looking at the Moto G 2nd gen vs Lenovo K3 Note in an India price dilemma. This is because the Motorola handset has just had its price lowered making any decision between them a bit tougher.

The Lenovo K3 Note is generating a massive amount of interest right now. The first flash sale recently took place with the device going out of stock within a few seconds. A second flash sale is set for July 15th so there’s not too much longer to wait for another attempt to get hold of it. The Lenovo K3 Note is priced at Rs. 9,999, which is cheaper than the Moto G 2nd gen launch price of Rs. 12,999. However, just a few days ago we reported that Flipkart was now offering the Moto G 2nd gen at the lower price of Rs. 9,999 making the prices of the two handsets now exactly the same.

Many potential buyers might think that because it previously had a higher price tag, the Moto G has more to offer. With this in mind we’re going to check out the specs to see how these dual SIM phones compare. Please note that the Moto G 2nd gen that we’re using for this comparison is the 16GB version priced at Rs. 9,999 on Flipkart.

Battery
The Moto G 2nd gen has a non-removable 2070 mAh battery while the Lenovo K3 Note has a removable 3000 mAh battery. 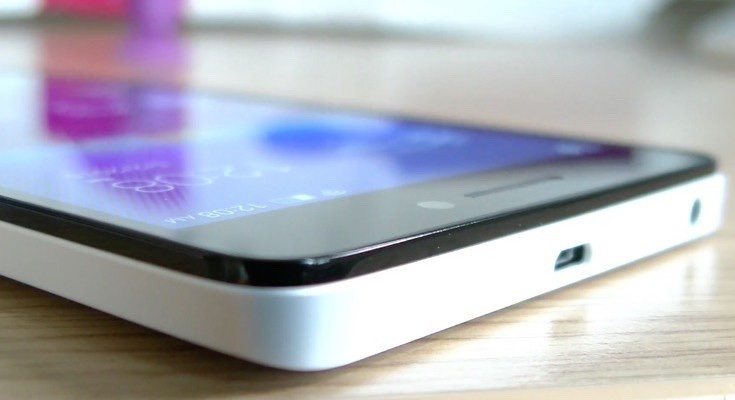 It’s plain to see from the above that although the Moto G 2nd gen is now available at the same price as the Lenovo K3 Note, it’s the Lenovo phone that has superior specs in every way. For instance the K3 Note has a faster processor that’s also octa-core, a larger display with higher resolution, more RAM, and superior camera capabilities. It also has a higher capacity battery that has the benefit of being removable, is a slimmer handset, and also has 4G LTE connectivity.

It’s a clean sweep for the Lenovo K3 Note as far as specs are concerned then, although other things that buyers should consider are design and build quality and after-sales service. It’s also worth pointing out that the Motorola brand has a lot of fans, so some may still prefer the Moto G 2nd gen. Another thing to remember is that the new Moto G 2015 (Moto G 3rd gen) is in the pipeline and is rumored to be heading for a release in fall, so it may be worth waiting to see what that brings to the mix.

When you’ve considered the contest between these two smartphones we’d like to hear your views, especially now that they are available at the same price. Are you more likely to opt for the better-specced Lenovo K3 Note? Maybe you’re still tempted by the Moto G 2nd gen? Let us know with your comments.