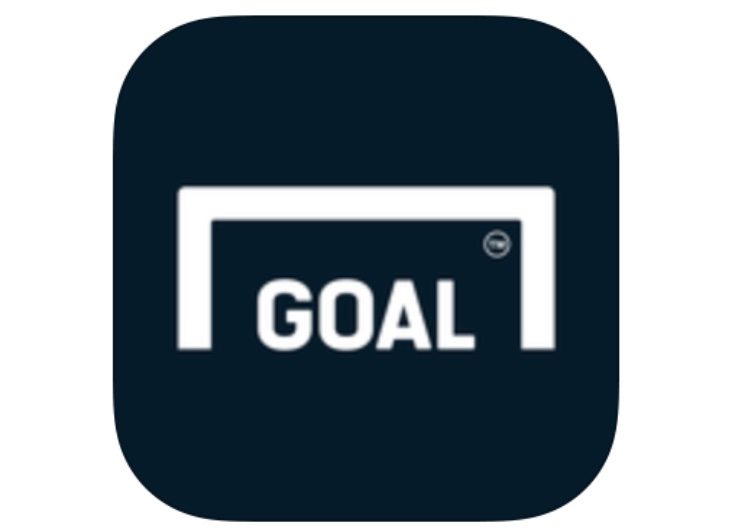 The football world is buzzing right now as football transfer news and rumours arrive thick and fast. For example recently we’ve seen Man Utd scoop Bastian Schweinsteiger, Raheem Sterling for Man City, news of Chelsea’s interest in Pedro, and Arsenal aiming for Karim Benzema. If you want to keep informed about all of the very latest football transfer news there’s an easy way of doing so, with an app that has just received an update.

Goal.com is a free app for Android and iOS devices and has a huge amount to offer its users. As well as sections on matches, tables, live blogs, videos and more, there’s also a dedicated Transfer Zone that’s great for the summer transfer window. This will keep you in the know about transfer rumours and signings, with breaking news being added all the time. Just some of today’s stories cover Robin van Persie joining Fenerbahce, and Luis Enrique insisting he wants Pedro to remain at Barcelona, plus a whole lot more.

The iOS version of the app was updated yesterday to bring a new Transfer Predictor starting XI game. Apart from football transfer news this app also covers team news, live scores, and live match commentaries in 16 different languages. It covers major tournaments around the world as well as 18 leagues so will suit all football fans whether you’re preference is the Premier League, Bundesliga, La Liga, or Serie A.

If you want the iOS version of the Goal.com app you can find it at iTunes. It’s free and compatible with iPhone, iPod touch and iPad running iOS 7.0 or later. The update yesterday brought the app to version 7.4. The Goal.com app for Android users was also updated yesterday. It can be downloaded from Google Play and is compatible for devices running Android 2.3.3 or later.

The new season will soon come round, but while we wait you can enjoy the latest football transfer news and gossip with this app. If you decide to check it out we’d like to know what you think, so do drop us your comments in the box below.