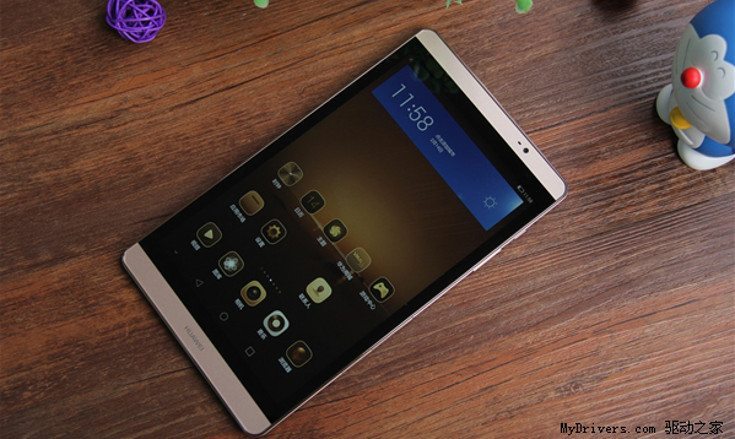 We learned a lot about the Mediapad M2 a few month ago when it appeared in France, but we didn’t find out the Huawei Mediapad M2 release date. Well, that has changed today as the smartphone is now official in China and will go on sale in a few days.

The Huawei Mediapad M2 release is something many of us have been waiting on as the company’s original slate left an impression. The metal-clad tablet is a looker, and the Huawei Mediapad M2 specs show it will be able to run circles around most of the tablets in its class. They also managed to keep it cheap with prices ranging from â‚¬231 – â‚¬334 depending on the storage capacity.

If you missed our previous coverage of the Mediapad M2 and wonder what makes it special, wonder no more. The slate features an 8-inch panel with a resolution of 1,920 x 1,200 and is powered by a Kirin 930 and 3GB of RAM. The rear camera makes use of an 8MP sensor while the front-facing camera is listed at 5MP. Other options to note include dual 1w speakers with Harman Kardon’s Clari-Fi tech, a 4,800mAh battery, and Android 5.0.