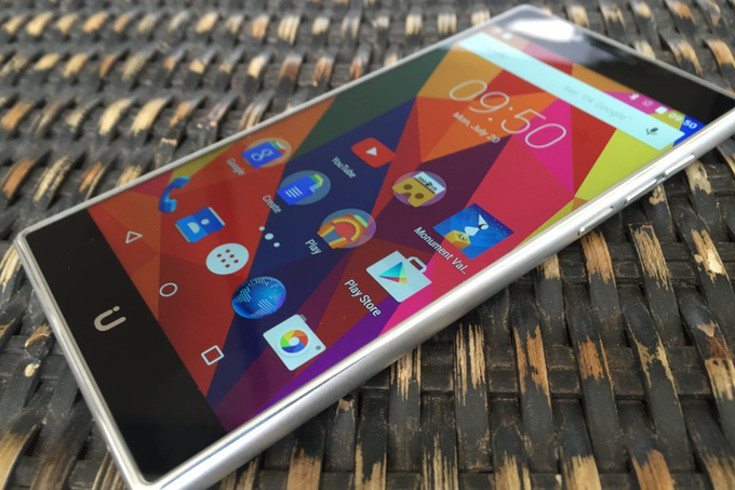 It seems like several companies are following the path set by OnePlus last year. That’s not necessarily a bad thing, and the Ubik Uno has just arrived on Kickstarter as the latest “Flagship Killer” in town.

If you haven’t heard of Ubik Mobile, don’t feel bad as we hadn’t either until today. They are the minds behind the Ubik Uno smartphone, which has arrived to take on the likes of the OnePlus, ZUK Z1, and every other device with high-end specs and a low unlocked price tag. That said, the $280 price is only for the Early Bird Kickstarter special as everyone else will have to shell out $320 or $345 once it goes to retail pricing.

While the Ubik Uno doesn’t have a fingerprint scanner or QHD display it may have the thinnest bezels around. They are barely there as you can see from the photos and the overall design is pretty slick as well. The Ubik Uno specs show the handset will get its power from a 64-bit octa-core MediaTek MT6795 clocked at 2.2GHz. It’s going to be fast thanks to the chip and 3GB of RAM, and you’ll get 16GB of storage and a microSD card to boot. 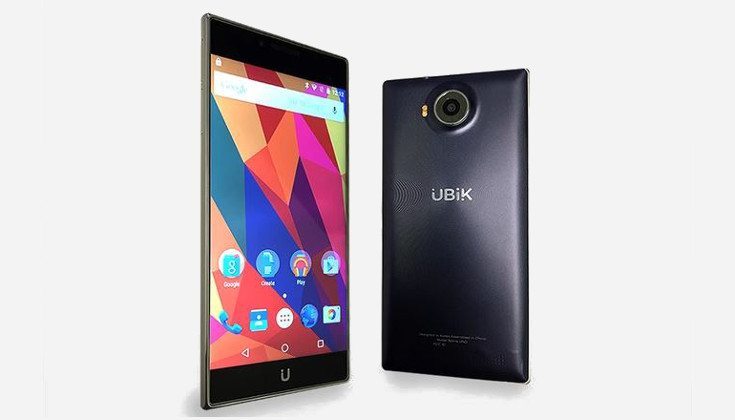 Connectivity options include Wi-Fi, Bluetooth, and all the usual suspects along with 4G LTE in the US and Canada on GSM networks. If you want international LTE, it depends on the country and bands present. We’d be remiss if we didn’t also mention the fact that the Ubik Uno will run stock Android 5.1 with no overlays.

As awesome as the Ubik Uno smartphone sounds, you’ll want to keep in mind it’s a Kickstarter project from an unknown brand. The device certainly has a lot of things going for it, but updates and support are important after the campaign closes. If you want to show your support for the Ubik Uno or find out more, hit up the link below. The campaign ends on September 4th and the first units are said to ship out soon after.