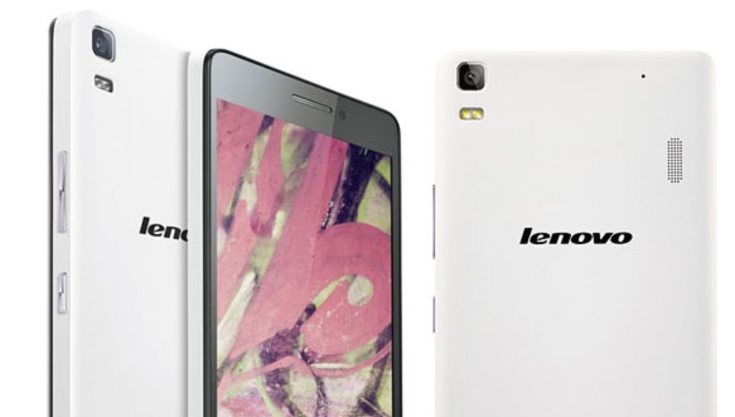 The Samsung Galaxy J5 recently launched in India where the Lenovo K3 Note is already extremely popular, so we’ll be giving pricing for India later in this article. The Lenovo K3 Note is available via flash sales while the Galaxy J5 and higher-priced Galaxy J7 both arrived for sale today. Let’s check out the key specs and more of these dual SIM handsets and see how they compete.

RAM and Storage
There’s 2GB of RAM for the K3 Note, with 16GB of internal storage that can be expanded to 32GB via microSD. For the Samsung handset there’s 1.5GB of RAM and 8GB of internal memory (for the India model), but this time expandable to 128GB. 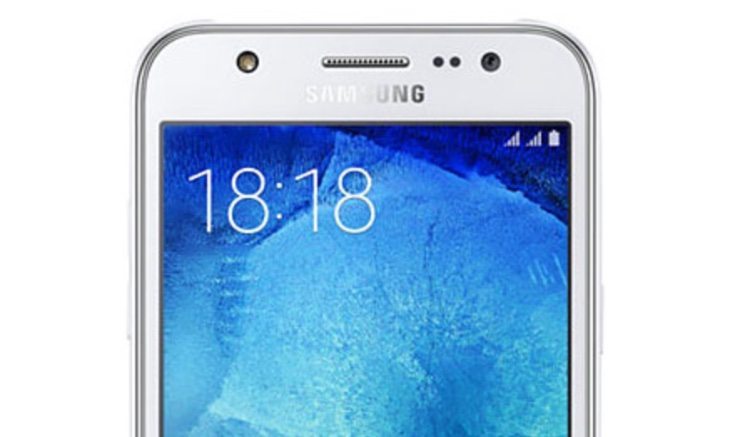 Price
This is where it gets interesting. The Lenovo K3 Note is priced competitively at Rs. 9,999. Meanwhile the Samsung Galaxy J5 launched at Rs. 11,999.

For the extra Rs. 2,000 for the Galaxy J5 you might imagine it would have a lot more to offer than the Lenovo phone. However, breaking things down reveals this is not necessarily the case. Just some of the pointers are that the Lenovo K3 Note benefits from a faster processor that’s also octa-core, a larger display with higher resolution, more RAM and internal storage, and a higher-capacity battery.

On the other hand the Samsung Galaxy J5 does have a higher level of expandable storage, LED flash up front, and NFC. Buyers should also consider their preference of design, as well as build quality, features, and after sales service. The K3 Note definitely offers value for money but the Samsung brand is popular with many buyers.

So is it worth paying more for the Galaxy J5? Only you can decide that, based on what aspects are most important to you. We’d be interested to hear your ultimate choice between these two smartphones. Are you more likely to buy the Lenovo K3 Note or the Samsung Galaxy J5?

One thought on “Lenovo K3 Note vs Samsung Galaxy J5, value or brand”