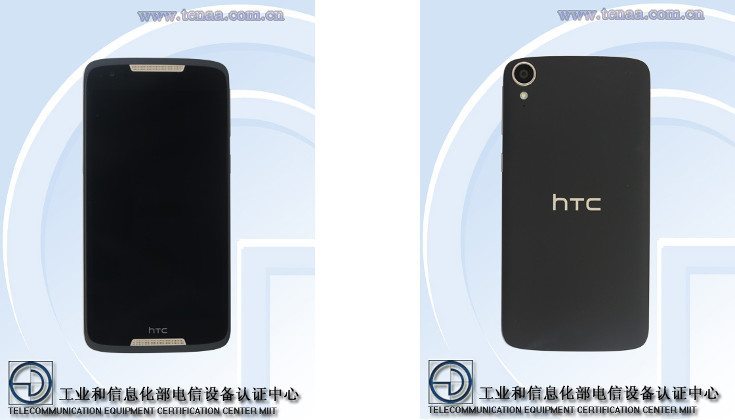 HTC has been quiet in the second half of 2015 aside from rolling out variants of their underwhelming flagship and adding to the Desire line. The HTC Desire 828w is the latest handset to hit the series, and it’s just passed through certification in China ahead of a release.

The Desire lineup already has too many handsets to keep track of, and the HTC Desire 828w will soon join that list. As you might suspect, it’s not one of the company’s beefier handsets, but the variant of the Desire 828 does bring a few things to the table that the previous model didn’t offer.

HTC usually doesn’t skimp when it comes to their snappers, so the HTC Desire 828w comes with a 13MP sensor on its backside to go along with a 4MP Ultra-pixel snapper on the front. The handset features all the connectivity options you would expect along with 4G LTE and has dual-speakers and sports more of a rounded look than we’ve seen from Desire’s in the past.

Aside from China, we’re not sure where the HTC Desire 828w might land. We also don’t know how much it will set you back, but it will be available in seven colors including Black, Red, Orange, Gray and Gold and run Android 5.1 out of the box.

What do you think of HTC’s newest handset?