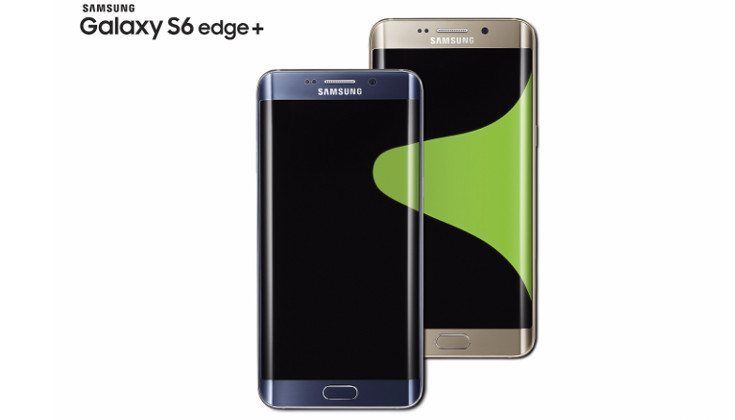 We’ve already told you what the Samsung Galaxy Note 5 is bringing to the table next week, and now it’s the Samsung Galaxy S6 Edge+ turn to step up to the plate. The handsets definitely share some similarities but have several key features that set them apart.

As we’ve said before, the Samsung Galaxy S6 Edge+ is a supersized version of the Galaxy S6 Edge, but with better specs. The display has grown to 5.7-inches with a resolution of 2,560 x 1,440, and it’s the same big panel found on the Galaxy Note 5. That said, it’s considerably lighter and thinner than the new Note with measurements of 154.4mm x 75.8mm x 6.9mm and a weight of 153grams. 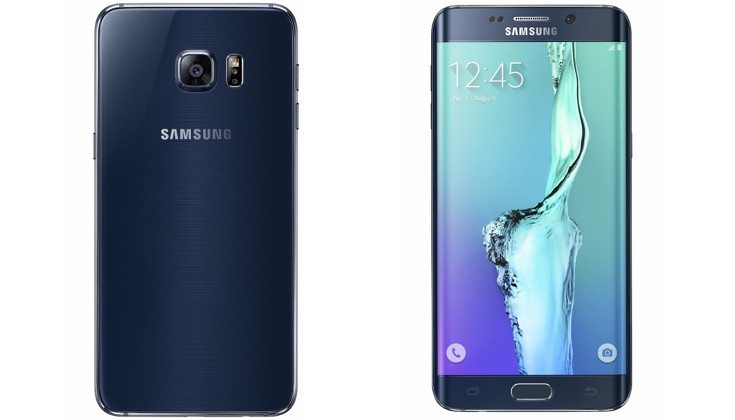 As for the specs, the Samsung Galaxy S6 Edge+ has the same innards found in the Galaxy Note 5. That means you’ll get a speedy 64-bit Exynos 7420 with 4GB of RAM and your choice of 32GB or 64GB of non-expandable storage. The cameras (16MP/5MP), sensors, connectivity options, battery, and everything else stays the same as well, so it’s a Note 5 with edges and sans the S Pen. 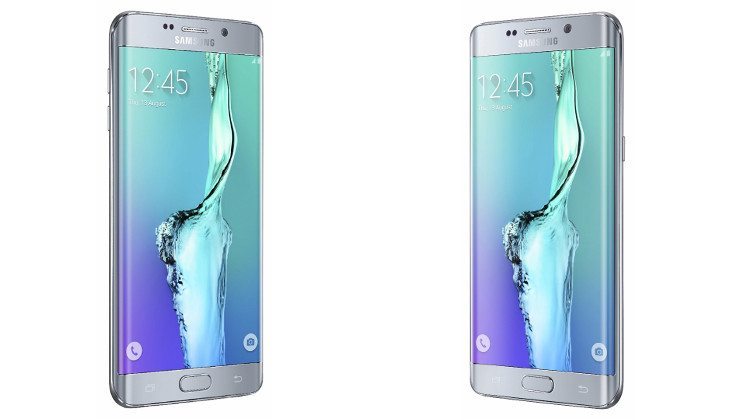 Do you think a larger version of the S6 Edge was a good idea or should Sammy of just put out a true sequel to the Note Edge?