The IUNI U0001 smartphone passes through TENAA 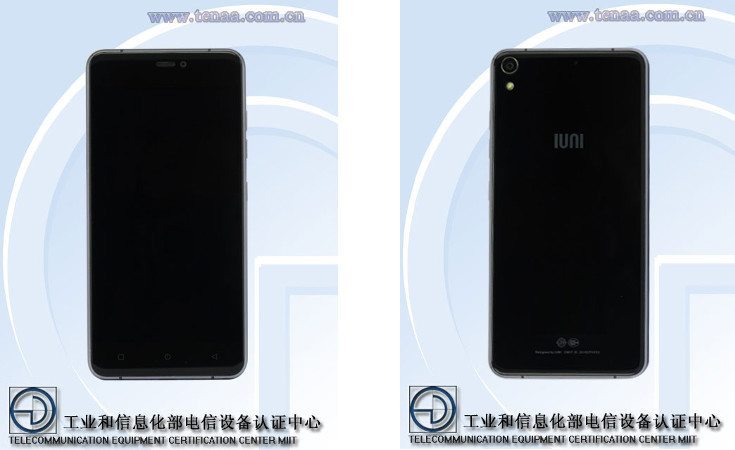 It’s been a year since we last took a look at a smartphone from IUNI, but a new device has appeared that’s worth a look. The IUNI U0001 has undergone TENAA certification, and should see a release in China soon.

The IUNI U3 was a colorful device, but the company has flipped the script for the IUNI U0001. Their new handset has a slim 6mm profile and sports that 2.5D glass paneled look we’re seeing from many manufacturers out of the Far East. The company has upped their design game, but like most glassy handsets, there are some compromises under the hood.

According to the specs, the IUNI U0001 will have a 5-inch 720p display with a 1.3GHz octa-core processor and 2GB of RAM. The storage is listed at 16GB, and we’re assuming a microSD card is out due to the design. Other features include 4G LTE, a 13MP rear camera, 8MP front-facing camera, and Android 5.1. The battery life, processor manufacturer, and several other details are still up in the air. 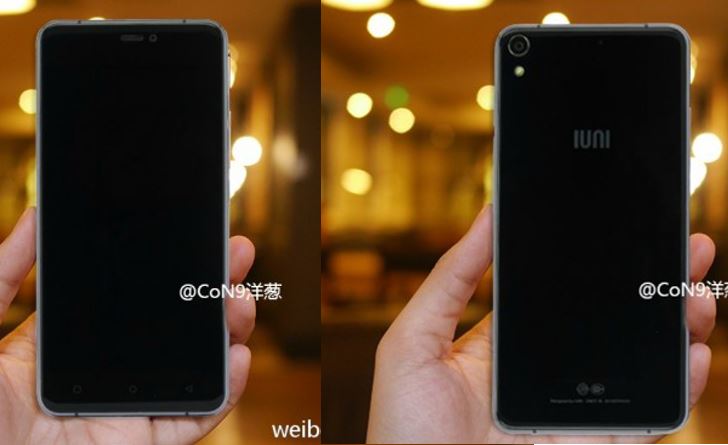 While the TENAA listing didn’t give us the best look of the device, new photos surface through Weibo that show the handsets style. We’re not sure when the IUNI U0001 release date will arrive, but we’ll keep you in the loop as we expect it to be affordable wherever it lands.