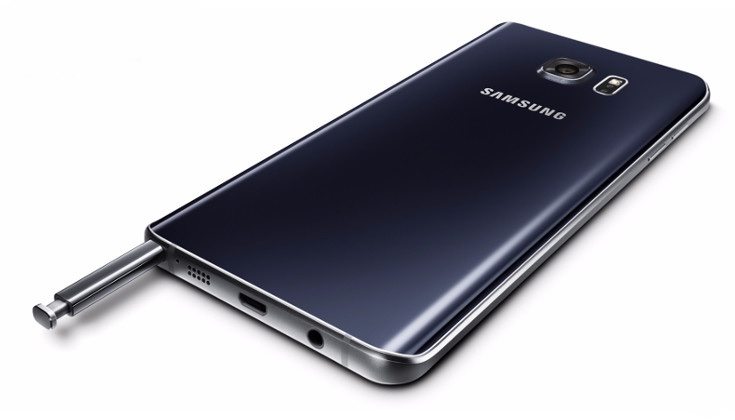 The Samsung Galaxy Note 5 was unveiled in the week with a swish new design. The phablet is about to release to particular markets, and US buyers will be able to get their hands on it from August 21. However, there was some bad news for UK and other European buyers when the company said that the Note 5 will not release there, at least during this year. Now though, Samsung Galaxy Note 5 release disappointment has spawned a petition asking Samsung to have a rethink.

When new devices are on the way we often find out many of the specs, features and more before the official launch. That was exactly the case with the Samsung Galaxy Note 5, but one thing we didn’t foresee was that there would be no release of the phone in Europe when it launches for other regions. Samsung is focusing on Asian markets and the US for sales of the Note 5 although the company will release the Galaxy S6 Edge Plus in Europe.

The S6 Edge Plus was announced at the same time as the Note 5, but the decision to miss out the European market for the Note 5 is causing a fair amount of consternation among buyers who are eager to get their hands on the phone. Although Samsung hasn’t ruled out expanding the reach of the Note 5 to more markets, it won’t happen this year. Now a UK online retailer has set up a petition appealing for Samsung to bring the Note 5 to Europe.

Clove UK acknowledges that many potential buyers are disappointed at the non-release for Europe, and urges people to show how important the Note line is to them by taking part in the petition. You can sign it at this Clove page by entering your name and email details, and the retailer hopes that this may lead to Samsung having a change of heart.

Comments we’ve seen make it clear that some are pretty angry about Samsung’s decision, and there will no doubt be plenty of potential buyers signing the petition. However, we should also say that there appear to be many people who are not bothered at all about the Note 5 not coming Europe. The lack of expandable storage and a non-removable battery has been a real let-down for many enthusiasts of the Galaxy Note line, and forums and social media are teeming with those who feel let down with the Note 5 and no longer want it anyway.

We’re really interested to hear from readers about the decision not to release the Samsung Galaxy Note 5 in the UK and Europe, at least not initially. Are you upset about this because you want the phone and feel snubbed by Samsung? Maybe you are one of those who had decided not to buy it because of the non-removable battery and lack of microSD expansion? Do let us know with your comments.