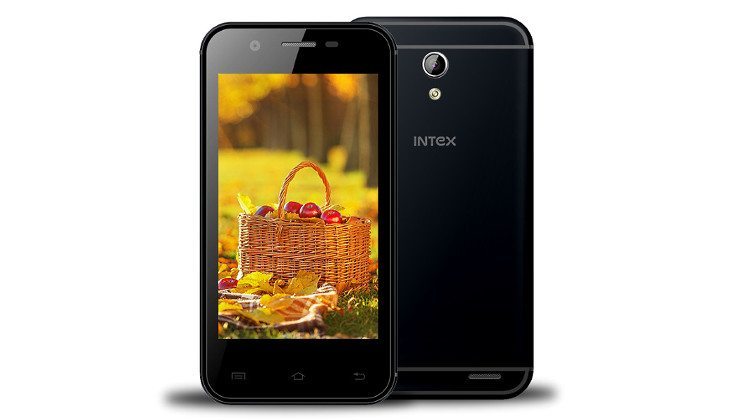 Intex’s Aqua line has more smartphones and variants than you can shake a stick at, and you can now add another to the list. The Intex Aqua 3G Neo has been announced for India, and the budget friendly handset comes with a low price tag of Rs. 3,690.

While the Intex Aqua 3G Neo has a small 4-inch 480 x 800 IPS display, it absolutely dwarfs the panel we showed you yesterday on the Elephone Q. Displays aside, the Aqua 3G Neo is powered by a 1.2GHz Spreadtrum SC7731 which gets a little help from 512MB of RAM. The storage capacity is listed at 4GB, but expandable up to 32GB with a microSD card.

If Intex follows their usual pattern for releases, you can expect the Intex Aqua 3G Neo to show up for sale soon now that it’s listed on their site. It will be available in Blue, Black, White, and Champagne for Rs. 3,690 if you’re interested in picking one up.

What do you think of the Intex Aqua 3G Neo price compared to its specifications?