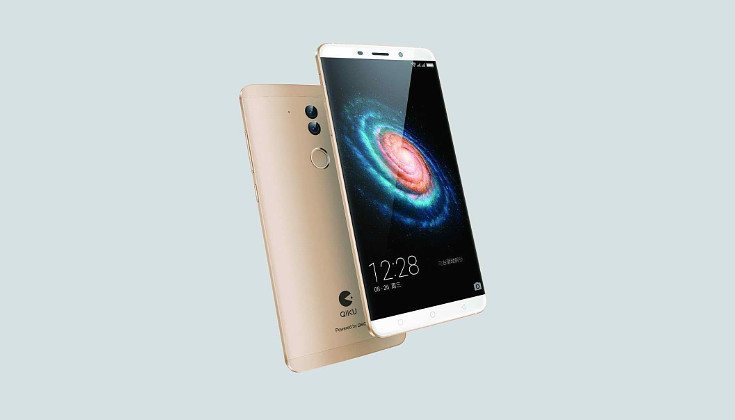 We’ve seen a number of smartphone manufacturers come out of the woodwork this year, and Qiku Phone is the latest to join the smartphone craze. The company has jumped into the Android world with a splash as they’ve announced not one, but three new handsets that will soon be available for purchase.

The Qiku Phone brand is a partnership between Coolpad and Qihoo 360, and with that partnership we’re getting three new smartphones. The three different handsets hit the high, mid, and low-end of the smartphone spectrum so there will be a little something for everyone if you live in the proper locale.

First up is the Qiku Q-Terra (Prime), which is set to be the best device in the Qiku lineup. The handset sports a speedy Snapdragon 810 with a whopping 4GB of RAM and 64GB of internal storage. You’ll have plenty of power to push the pixels around on the 6-inch QHD display, and the rest of the specs include a “Dual” 13MP rear camera, 8MP front-facing snapper, and a 3,700mAh battery. The Qiku Q-Luna (Flagship), is next up to the plate although it has the same 6-inch QHD panel, camera combo, and battery as the Prime. The processor takes a slight dip to the Snapdragon 808, which is backed by 3GB of RAM and the storage is listed at 16GB.

The “entry level” Qiku Q-Luna variant (Youth) is the lowest rung on the ladder, so you’ll see a (small) drop when it comes to the specs. That said, it still has a large 5.5-inch FHD display and gets power from a MediaTek MT6753 with 2GB of RAM. You’ll still get the same 16GB of RAM, but the rear camera only uses a single 13MP sensor while the selfies are taken with the same 8MP front snapper. The battery is listed at 3,000, but like the rest of the Qiku Youth specs, it’s better than average. 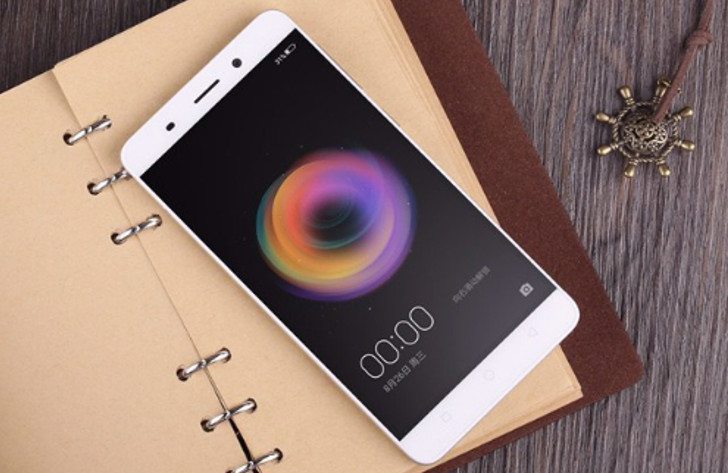 If you’ve been surprised by the Qiku Phone specs so far, this next bit will really shock you. The devices all come with rear fingerprint scanners and are loaded down with “anti” features to help with fraud, harassment, and smartphone loss. Consumers will get a measure of insurance as well, and all three will rock the Android-based 360 OS. We’d also be remiss if we failed to mention the microSD card slots which allow you to kick the storage up to 128GB with a card.

Now for the Qiku Phone pricing and availability. The Qiku Prime will set you back 3,599 Yuan/$493 while the Flagship model carries an easier to swallow price tag of 1,999 Yuan/$274. The Qiku Youth brings up the rear at 1,199 Yuan/$164 and all three are set to hit China next month. India and Indonesia are also set to see the Qiku Phone release this year with Russia, Brazil, and Turkey to follow sometime in the future.