Smartisan U1 price and specifications are announced 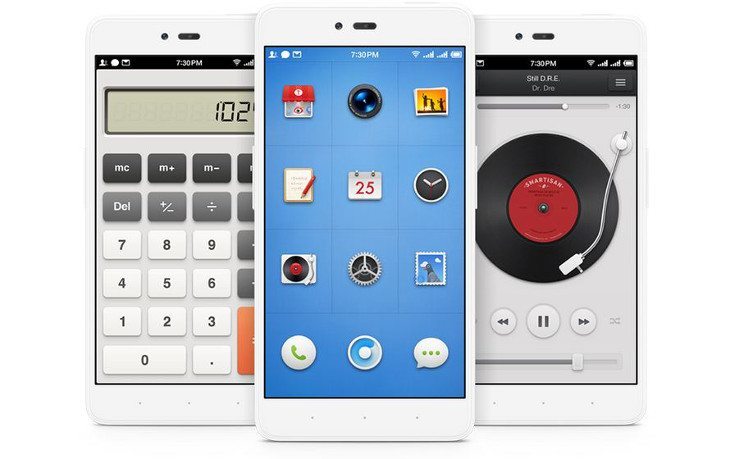 Smartisan isn’t a name that will be familiar to most folks, but it’s a brand people may start paying attention. That’s in part to devices like the Smartisan U1 with its colorful exterior and slick software tricks.

The Smartisan U1 is the second handset from Smartisan following the T1, which was launched in China last year. It’s geared to combat various low-priced midrange smartphones in the region, and while the Smartisan U1 specs are nothing to scoff at, the software running the show certainly deserves a mention.

Smartisan decided to go large with the Smartisan U1, so you’ll get a 5.5-inch panel with an FHD resolution of 1,920 x 1,080. Beneath the glass, you will find a 64-bit Snapdragon 615 backed by 2GB of RAM, and your choice of 16GB or 32GB of internal storage. As for the cameras, the rear has a solid 13MP sensor while the front sports a 5MP snapper. 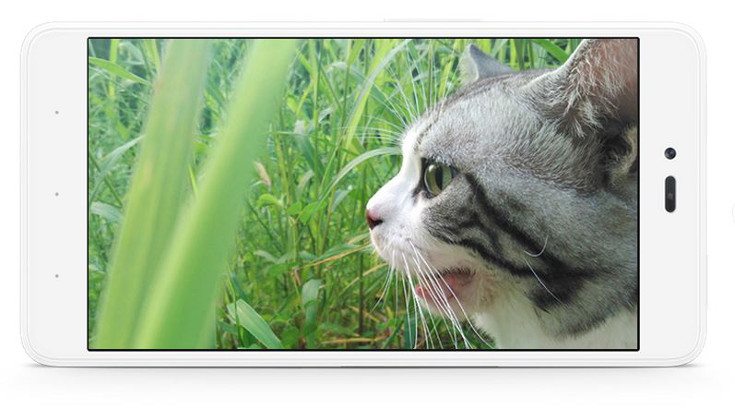 Connectivity options for the Smartisan U1 include the usual array of sensors along with Bluetooth, Wi-Fi, Dual-SIM support, 4G LTE, and NFC. The handset will get its juice from a 2,900mAh battery and it has volume rockers on both sides of the device. This allows you to pull off a couple of cool tech tricks courtesy of the Smartisan OS, and you can even switch the theme of the phone to match the backplate cover — there appear to be a lot of them. 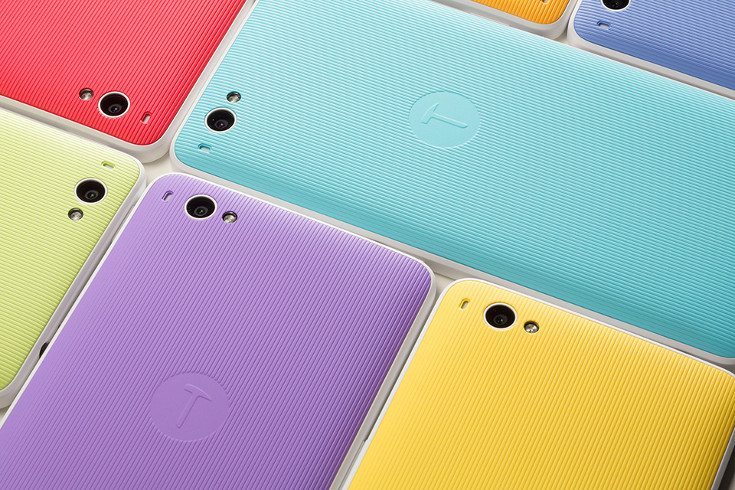 The Smartisan U1 is set to go on sale in China starting September 1st with a price of 899 Yuan which shakes out to around â‚¬122/$140. That’s for the 16GB version as the 32GB model is 999 Yuan. The handset will be available in seven different colors, and there with special edition covers as well.