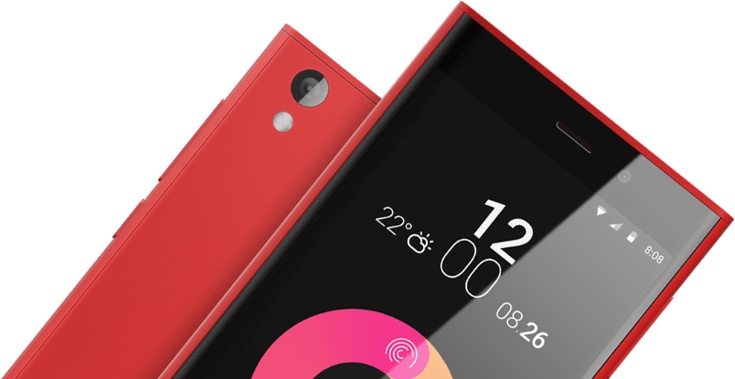 It’s always good to see further choice in the Android smartphone market, although getting a new company to make an impact can be challenging. Obi Worldphone is a new venture with a mission to bring affordable phones with premium designs to developing markets. The Obi Worldphone SF1 and Worldphone SJ1.5 have just been introduced and will be releasing in October.

Former Apple CEO John Sculley is a co-founder of Obi Mobiles, and the new Worldphones are dual SIM handsets that bear the words “Designed in San Francisco” on their reverses. The Obi Worldphone SF1 and Obi Worldphone SJ1.5 are both set to go on sale in countries that include India, Nigeria, Pakistan, South Africa, Thailand, Turkey, the United Arab Emirates, and Vietnam.

Beginning with the Obi Worldphone SF1, it has the higher price of the two although it’s just $200 for the lower storage model or $250 for the higher storage variant. A nice touch that makes it stand out a little is its floating glass display featuring Gorilla Glass 4. It has a striking unibody design with metallic accents and measures 146mm x 74mm x 8mm, weighing in at 147g. The Worldphone SF1 runs the Android 5.0.2 Lollipop operating system with the Obi Lifespeed UI.

Specs include a Snapdragon 615 octa-core processor, Adreno 405 graphics, a 5-inch IPS display with Full HD resolution, and storage variants of 2GB of RAM with 16GB of internal storage or 3GB of RAM and 32GB of internal storage. Both versions are expandable via microSD. It carries a 13-megapixel rear camera with Sony SMX214 sensor, f/2.0 aperture, and LED flash, as well as a 5-megapixel front-facing shooter with LED flash. It’s juiced by a 3000 mAh battery and connectivity includes 4G LTE, dual-band WiFi a/b/g/n, Bluetooth 4.0, and GPS. 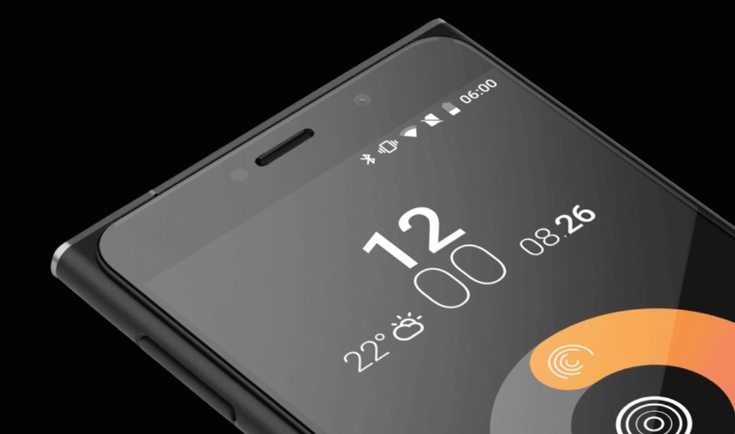 Next in line is the Obi Worldphone SJ1.5, which has a cheaper price of only $130. This one features a magnesium-titanium alloy build with polycarbonate covering. It measures 146mm x 73mm x 8mm and weighs in at 131g. Despite the fact that this is the more affordable of the two, it runs a later version of Android, namely 5.1 Lollipop.

Specs of the Worldphone SJ1.5 include a 1.3GHz MediaTek quad-core processor, a 5-inch IPS display with HD resolution, 1GB of RAM, and 16GB of internal storage, also expandable with microSD. It has an 8-megapixel rear camera with OmniVision sensor, f/2.2 aperture, and LED flash, plus a 5-megapixel front-facing unit. It has the same 3000 mAh battery as the SF1, but this time connectivity includes 3G, WiFi b/g/n, Bluetooth 4.0, and GPS.