Gionee F103 has 2GB of RAM for India launch 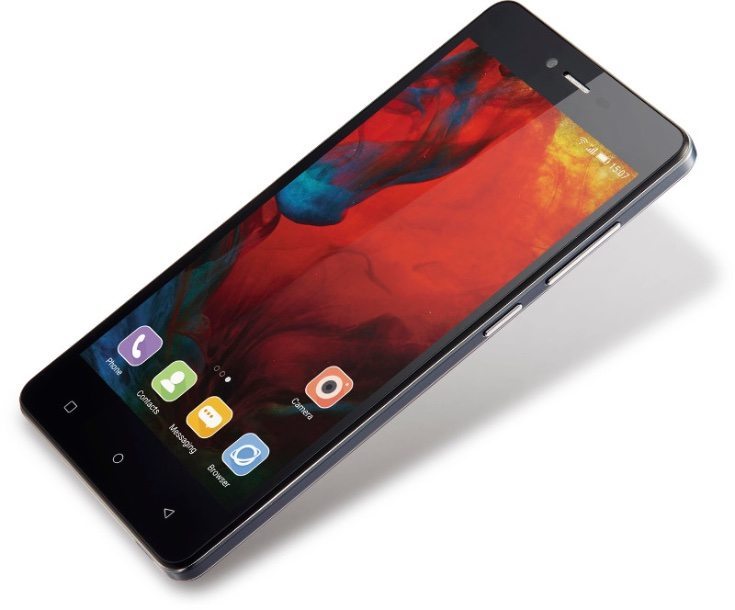 Gionee produces a steady flow of new smartphones and the Gionee F103 has now been launched for India. The international version of this phone has just 1GB of RAM but the Gionee F103 for India is sporting 2GB of RAM. We’ve got details coming right up on the specs and price of this Gionee handset.

We’ll begin with pricing, as that’s often an immediate marker for potential buyers. The Gionee F103 price in India is Rs. 9,999 and it will be available in Black, Dawn White, or Pearl White colour choices. It’s powered by a 1.3GHz MediaTek MT6735 64-bit quad-core processor, with Mali-T720 graphics, and a 5-inch IPS display with resolution of 1280 x 720.

The Gionee F103 runs the Android 5.0 Lollipop OS with Amigo UI 3.1, and it measures 146mm x 70.3mm x 7.95mm. It’s a dual SIM handset with dual standby. The phone is in Gionee’s fashion and lifestyle F series, and it has a metal frame and mirrored-effect reverse similar to the Oppo Mirror 5 that is more expensive. Gionee India GM Timir Baran Acharyya said of the launch,

“Design along with features has become an essential element for consumers when they buy the phone. With our F series we have achieved to get both design and performance in one device, and consumers get the best from both the worlds. F103 is a power packed device with a great design, which not only gives great performance but also adds the style quotient to the consumer who carries it out.”

Do you like the look of the Gionee F103? Are you pleased to hear that the variant on sale for India will have 2GB of RAM?